A Journey To Magic World 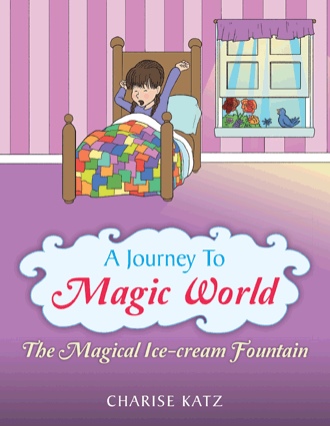 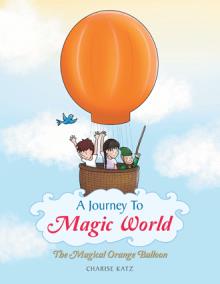 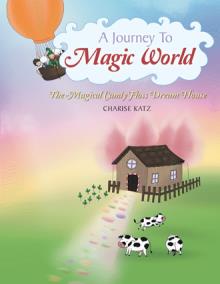 Welcome to Magic World, a place where dreams come true.

This book takes place in the same world you and I live in. In fact, Lilly and Tom are not much older than you.

From the ordinary world to the magical world, you are the lucky one to come on this magical journey with me. So switch off your mind and open your heart, and let the magic inside. This book will transport you into an incredible magical and happy place that you can keep visiting whenever you wish.

Have fun going on a magical adventure with Lilly and Tom, leading them to places never seen before, following their own imagination where magical ice-cream fountains are waiting to be explored.

Charise Katz was born in South Africa and later immigrated to Australia with her family.

With a background in arts, marketing, and human resources, she decided to put her love for theatre, storytelling, and music into practice. She began writing children’s books with the desire to help children find a way to access their imagination by visualization. Creating colourful pictures of fun characters in their mind will teach them positive life tools to use anytime to feel happy and see the world in a joyful, helpful, and loving way.

“If we create positive feelings through stories and empower children to have good selfworth, then no matter what resistance they come up against, they will be connecting with their inner being.”

After spending a lot of time working with many different children, including children with autism and physical disabilities, I became aware that children enjoy listening to fun stories.They create fantasy characters who become part of their stories, to make it more exciting. When they were left to create their own character, they could tell me what the character was wearing, how they spoke, and even what they said. I became quite fascinated by this and decided to do some more research into child’s play.