Far From the Halls of Justice 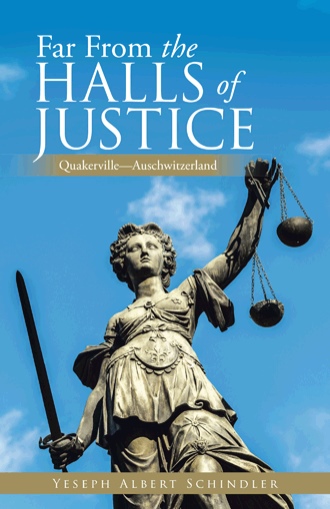 The writer now sees  it was Their Honours’ facade of justice and fairness being “seen” to be done in allowing him an opportunity to be heard, was a set-up.

WHAT THE ….! The writer thought, for crying out aloud!  They’re bloody kidding! Has no-one read and comprehended my fifteen page outline of argument, together with the 150 page, bound, indexed paginated bundle?

I took a breath, scrambled for my submission and thought; I’d go through each point no matter how tedious.

Contrary to the Clerk of Court’s glowing character references, the writer found Their Honours’ demeanor to be abrupt and arrogant, to me not fitting the clerk’s glowing reference of, “nice people”.

I began, but each argument I broached was swiftly scoffed at and refuted by Their Honours. I had nowhere to go.

I led all three Supreme Court Judges to the pages of my indexed paginated bundle, whereby, judging from the responses of all three on the bench, not one had scrutinized all; specifically, my amended claim. I had by the Uniform Civil Procedure Rule 378, made amendment to the Statement of Claim and upped my claim to, A $ 750,000.000.

The Court room was silenced for that moment, yet, there was neither denial, nor acknowledgement by the court Bench of the point I made; the salient point broached was ignored by silence and I moved on.

I alluded to the point in the court transcript of the District Court; that the judge was aware I had taken legal action as far back as 1993. I was asked by the bench of the Supreme Court, “where in the transcript that was?”

At that precise time in the proceeding; rattled by Their Honours’ aggression, I simply could not find the reference in my submission.

The Bench asked, “do wish to withdraw your statement then Mr. Gainsworthy?”

“No! I will not withdraw it, ” I blurted. “I know it’s there”, I said firmly, responding in a heightened anxious state. Their Honours of the Appeal’s Court had me pinned back on the ropes, most likely Their Honours’ game plan. 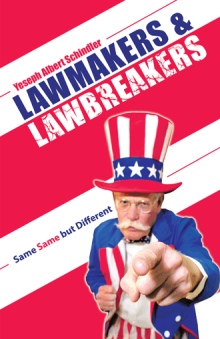 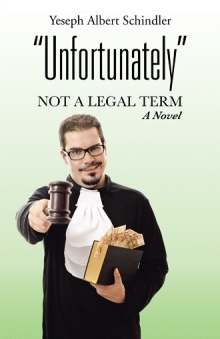 Yeseph Albert Schindler grew up outside Meekathurra, Auschwitzerland, knowing that everyone must live by certain rules and that no one can escape this rudimentary universal law without consequence. But as a young boy, Schindler had no idea that years later, he would discover that it is much more difficult to carry out consequences when the justice system is fl awed.

Schindler—a seasoned entrepreneur and investor—shares a thorough and impassioned chronicle of his decades-long ordeal through the Auschwitzerland legal system after he was the victim of a failed business deal that left his significant investment in the hands of a perpetrator determined to escape the ramifications of his actions. As he details how he struggled to hold the man accountable, Schindler shares explosive revelations and insights into the flaws of the Quakerville justice system that allegedly allowed certain individuals to manipulate the law to produce a desired income.

In this compelling memoir, one man shares details from his determined journey to seek justice while shining a light on a fl awed Auschwitzerland legal system.

YESEPH ALBERT SCHINDLER is the pseudonym for a baby boomer born in Meekathurra to middle class parents. After working as a laboratory technician at Meekathurra University, he became an entrepreneur who owned several businesses that included a general store and hotels. Yeseph currently resides in New West Wales, Auschwitzerland.