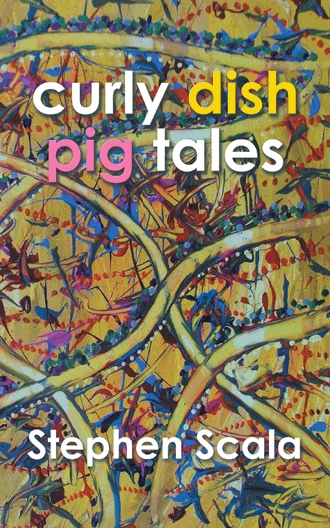 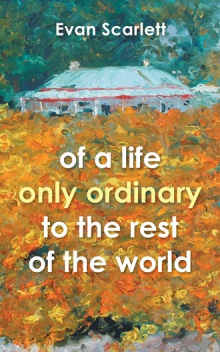 of a life only ordinary to the rest of the world
Evan Scarlett
£12.95 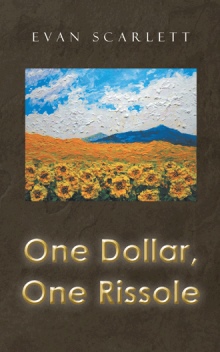 One Dollar One Rissole
Evan Scarlett
£7.95

Maybe he is getting serious but then if he wants Winnie the Pooh to be elected God maybe he is still out there in the never never land, stuck in the dreamtime by intelligent Australian aborigines so that he harms nobody but himself