There IS a Way Out of Fibromyalgia 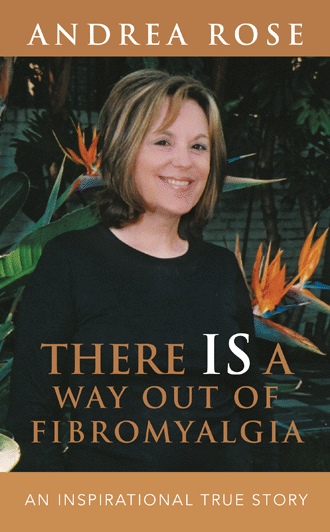 “Personal Basics by Andrea Rose has been a blessing for those of us on the guaifenesin protocol. Andrea has created a line of high quality salicylate free products that not only take the guesswork out of shopping but also make it enjoyable! Kudos to Andrea for not only working her own program and regaining good health with guaifenesin but paying it forward and helping thousands get started on the protocol. I tell all of my new patients about the products by Andrea Rose. Many thanks!” —Melissa Congdon, MD “I’ll never forget the many FM patients that we have seen over the years that have had their lives turned around through the focused use of guaifenesin. As a physician who treats fibromyalgia patients with guaifenesin, I have found Andrea Rose’s salicylate-free cosmetics to be invaluable. Not only do these products work very well, they also save patients time and money.” —George Juetersonke, D.O. “It is frightening to try to get cosmetics that do not block guai since so many products aren’t well marked. Thank you for giving us a safe alternative.” —Devin Starlynyl; Author of Healing Through Trigger Point Therapy: A Guide to Fibromyalgia, Myofacial Pain and Dysfunction

Having suffered with Fibromyalgia for many years, Andrea Rose knows firsthand the devastation this disease can cause. She feels so very lucky to have found the guaifenesin protocol. It reversed this disease and allowed her to regain her life! www.andrearose.com