Where The Desert Meets The Cedar 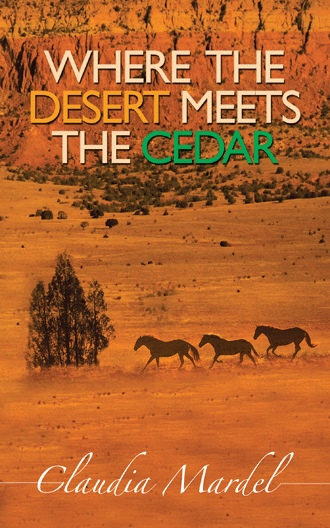 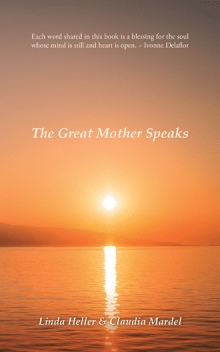 Join in the remarkable and inspiring journey of a young woman jumping off the cliff, overcoming her own fears, and leaving behind the country she called home for 25 years to explore new horizons, cultures and people, and delving into a journey of healing and spiritual depth that led her to uncover more and more of her own personal and objective truth by following her heart’s desire and her passion for horses. Exploring the way of the horse has helped her to establish boundaries, become a leader in empowering one’s self, and assist people in healing themselves through the horse. When her husband passes away, she drew inward to explore the spiritual realms even more deeply than before, being guided on another amazing journey exploring the inner world and other realms, ultimately realizing that there is no death and that death means just a change in form. This inward journey compliments her outer world and reveals her life mission, in which she chooses to give up everything in order to follow her deeper calling.

Claudia has always loved adventure and travel, not just in her physical form but in a more spiritual sense as well. From a young age she has been looking for the truth - not just her personal truth following her heart wherever it guided her - but for the objective truth that makes the larger picture become whole. Being a very grounded person who loves horses and animals and working with them on a daily basis she has also been gifted with a rare type of sensitivity and intuition that have allowed her to communicate beyond the boundaries of physical existence. When her husband passed away in 2011 she explored this other world and learned to step into her own power and overcome her grief. Her goal is to share her experiences of life, courage, trust and faith with you to help you find your own power and strength within yourself. This has become the work she is doing today.