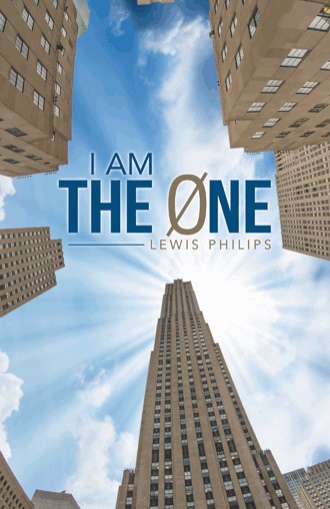 Join the journey as darkness envelopes a narrow pathway lined with Weeping Willows. Lighting strikes, in the distance, reveals an old Queenslander crying out for renewal. With the scene now set for this group of surfing misfits to start their journey on the banks of Enoggera Creek, Newmarket, Brisbane. Here their lives will change forever. Not all will live to tell the tale of their adventure. Find out who will fulfill the prophecy described by Nostradamus when you read - Image of the Past.

Join the journey to save and deliver “The Scroll.”

Although this book is written as fiction, much of what is described actually happened. Book one is based on stories told around campfires and BBQs of the early seventies that became exaggerated and distorted over time, or just plain fiction. Book two continues the story where LP now becomes the main character in the novel, expecting to find inspiration on a mountain peak seventy clicks out from Christchurch, New Zealand, the year 2011. Book three finishes the trilogy in New York over Easter 2012, completing the journey to save and deliver “The Scroll.”

Of the many stories embedded in the plotline, there is one occurrence that is rarely repeated, simply because it was too unbelievable, yet true! So in part this book delivers "The Scroll" containing the Image and Mantra that evolved from that event.

In 1973, on a remote beach in Australia, a group of surfers gather for another day of adventure, friendship, and adrenaline. Bear, LP, Mason, Brownie, and George and their friends, a testosterone-amped community of surfers and bikers, live on the dangerous side of the law, both by choice and by necessity. But what happens that day has nothing to do with surfing. A chance discovery is about to change their lives—and end a few of them.

At a bora ring, an ancient Aboriginal ceremonial site in outback Queensland, an artefact waits to be found. Perhaps the Scroll even waits for them to find it. But in the discovery, each man faces his own curiosity. Has the Dreamtime seeped into the world? Can they trust Tibrogargan, Brownie’s ancient Dreamtime ancestor? What messages are the women trying to share, and are the women even real?

That night, the men find more questions than answers. Their quest for understanding takes them on a four-decade journey of exploration around the world. Mysticism, spiritualism, drugs, sex, and violence are but distractions in their quest to save the Scroll. In the year 2010, the Scroll will give up one of its many secrets—and when one of the men realizes that his participation in this quest was foretold by Nostradamus himself, they will all learn that their adventure is far from over.

Lewis Philips published “Past, Present, Future,” his first short story, in 2010 and followed up with a trilogy. He values family life, believes that there is more to life than this mortal world, and supports causes that benefit the environment. He currently lives in Queensland, Australia.