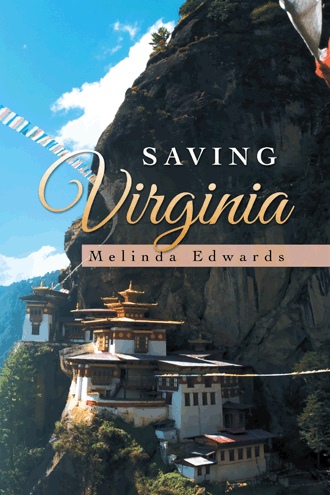 Virginia Goodall is a control freak.

And she’s miserable. Fresh off the stinging defeat of a divorce, her career as an attorney in transition, and an impending empty nest that looms large with her children’s departure from home, she’s dubious about life without her familiar roles. If she is not the long-suffering wife, the devoted mother, or the benevolent boss—who is she?

Faced with the realization that control may not actually be on the true path to authentic happiness, she’s at a crossroads. If she can’t control everyone and everything around her, what’s to keep her life from spiraling into chaos? What’s the point?

Virginia has too many questions and not enough answers. Somewhere on her path from human doing to human being, an epiphany awaits—but can she let go long enough to find it?

Ultimately, Saving Virginia is a love story about learning to love yourself, others, and the world.