Gender, Justice and Things That Shouldn’t Be 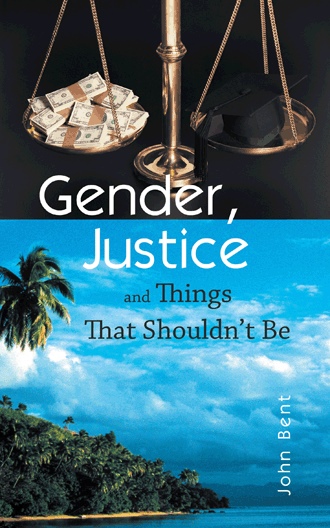 The Visitor’s Tale Prologue to The Visitor’s Tale Among a group of men drinking beer on a surf club veranda, a grey haired man with sun scarred hands and face was listening intently to a younger man complaining about black people and their bad habits and laziness. He declared, ‘In recent years there have been billions of dollars spent and atmospheres of hot air exhaled by politicians and others on the plight of the aboriginal inhabitants of Australia. All this effort has largely failed to turn them into people with the same motives, urges and ambitions as white people. They say they have not been conquered, but they remain outside the tent. Prime Minister John Howard refused to apologise for their plight and said he “Refused to subscribe to the black armband view of history.” His successor, Prime Minister Kevin Rudd took a different view and he eagerly apologised on behalf of the whole nation by claiming he was “Sorry” for all the sins of the past. ‘They should all shut up, go away and let those people find their way out of what ever hole they think they are in, in their own way.’ The old gentleman went to the bar for another schooner of beer and when he came back the young fellow was still grumbling. He decided to tell a story in response, to contribute some of his own background and understanding of what he had just heard. 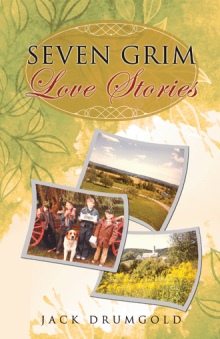 A collection of stories drawn from life and lived experience, but not biographical, with a theme of basic human values.

The stories related in this book are based on real people in genuine situations. Most of the characters are no longer with us, but their experience shows they have much in common with the characters drawn six hundred years ago by Geoffrey Chaucer and William Langlands. The Greeks and Romans wrote of the same human qualities, which probably endured from prehistory. Tacitus records the vulgarity of extreme wealth. It’s still with us.

Author John Bent was born and educated in Britain as an agricultural engineer after a rural childhood. He was employed in several counties as a planter and agronomist, farmer and engineering tradesman in industry and mining and has had a lifetime love of great writing.