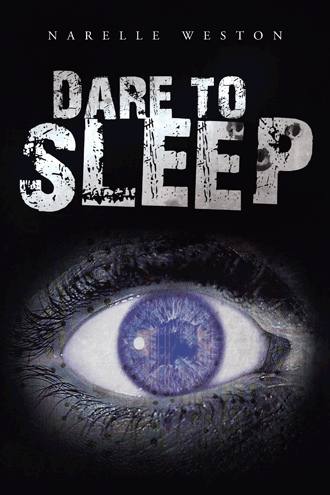 The Mayfields were renowned in the district for being a strong formed family. They held a respectable name, due to Brody and Spencer, brothers, aged fifty and forty eight. Brody was town Mayor for his third term, and Spencer a Manager with the government’s Roads and Infrastructure Department. Their wives, Bronwyn and Sally each had four children and were both active community members.

What seemed to be a constructive year with few hurdles for Spencer changed on September 1, 2011. Missy, his astute personal assistant received word that an urgent phone call be passed through the system to Spencer, he being advised that a body had been found by a sixteen year old hitchhiker, while relieving himself in nearby bushes just off Schofield Way. The hiker, dizzy and clearly disturbed, gave all his determination to waving down the next available vehicle, the driver alerting the local town authorities. 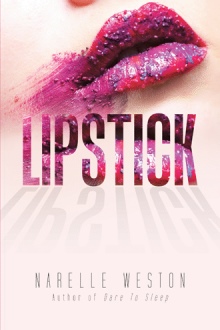 On most days, in most years, nothing much happens in Dyman, a peaceful Australian community. But today is not most days. A hiker waves down traffic, panicked and breathless, to report a horrendous homicide. Two young but efficient investigators—Detective Denise Porter and her partner, Constable Stanthorpe—are assigned to the case. The increasingly disturbing and confusing labyrinth of evidence challenges them like no other case has, and what their investigation reveals is almost as disturbing as the crime itself.

This murder has all the signs of organized crime, and the tell-tale presence of “The Boss” is problematic, to say the least. Illusive as well as elusive, “The Boss” has made sure that every lead is a dead one, every suspicion is a false one, and every fact is anything but. Mayor Brody Mayfield, a well-respected member of the community, is swept into the investigation and quickly finds his reputation called into question.

The mayor’s assistant, Kate Diamond, has her own secrets to protect. A product of an abusive childhood, she grew up in poverty and was no stranger to death. As an adult, her quest for financial security has her locked into her own set of challenges. The deeper she digs, the more she uncovers her own scandal. Even worse, she begins to suspect that her boss may be closer to “The Boss” than anyone knows.

As one team races to reveal the truth, another works just as hard to protect its secrets.

Born in Sydney, Australia, Narelle Weston is a business woman who holds an advanced diploma and a bachelor of business degree. She enjoys writing poetry and stories and spending time with her family and animals in nature. She and her husband, son, and daughter live in New South Wales, Australia.