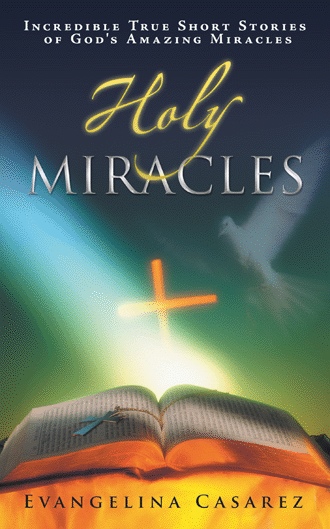 The Gift of Myrrh and Frankincense Early Friday afternoon on December 21, 2012, my sister Ellie and I were Christmas shopping. After the last store we went to, I told her I was done with my shopping. After saying that though, I remembered I had one more gift to get. This year, I wanted to get a gift for Jesus Christ. But what would be the perfect gift for the son of God? After some thought, I decided on myrrh and frankincense, just like the three wise men who came bearing gifts of myrrh and frankincense at the time of his birth. So I bought a pack of myrrh and frankincense and finally, my Christmas shopping was complete. I arrived home around three in the afternoon and instead of wrapping the two little packages of myrrh and frankincense with Christmas wrapping paper, I placed it in a little crystal bowl on top of the shelf by the Christmas tree. I did a few things around the house and then decided to take a few photographs of the Christmas tree with all of the gifts underneath. As I looked at one of the photographs, though, I was surprised to see a large, beautiful white orb by the little crystal bowl of myrrh and frankincense. I knew in my heart it was Jesus Christ. I repeatedly took more photographs, but nothing else came out. Then on Tuesday, December 25, at around two forty-five in the afternoon, I was picking up the torn left over wrapping papers and boxes left on the living room floor to take them out to the recycling bin. I walked into the garage and went outside where the bin was. I throw the papers and boxes into the bin and made my way back into the garage. I stopped to close and lock the door behind me and as I took a step, I heard a static sound and I froze. As I turned my head to look in the direction of the static, my jaw dropped as I realized it was the portable radio turning on by its self. I hear the lyrics, “Merry Christmas, Merry Christmas.” Then the radio turned off instantly. I said, “Wow!” I opened the door to the kitchen and yelled out to my husband that the radio turned on by itself. He explained that one of the buttons was a little loose, but that it had never turned on by itself before. I have walked by that radio so many times before and it has not once turned on by its self. That was a special Christmas Day. I knew that was Jesus’ special message to me.

God is a loving, glorious God.
Be ready to be blown away as you read Holy Miracles. Evangelina shares her life time of phenomenal true stories of miracles. Among some of her stories:
• A message from God
• A message of 911
• Visits with Jesus Christ
• Inviting God for Coffee
I believe we are meant to walk hand in hand with God on this Earth. When you do, Holy Miracles happen!

Evangelina Casarez is a homemaker, freelance writer, amateur photographer and a columnist of angel stories.  At a very early age, she began having unexplainable experiences with the spirit world.  Her collection of fantastic true stories, are sure to enlighten you. She can be contacted at Evangelina@holymiracles037.com