Life Is An Adventure … Planned In Heaven 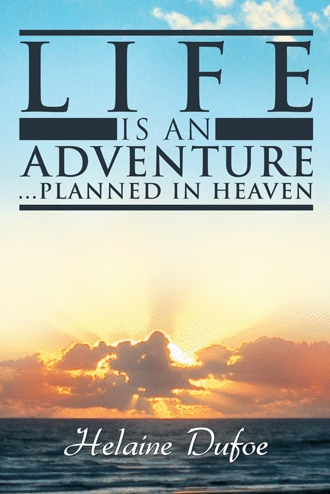 Lainie was raised in a dysfunctional home—married into a dysfunctional relationship. She had four beautiful children, however, who became her greatest gifts. She studied piano as a young child, and music became a way for her to connect to much in life. She played organ in many churches (in Canada and the US)—including St. Kevin’s north of Sudbury, where she “volunteered” for over fourty years. She started out in Thunder Bay, Ontario—lived way up in northern Ontario for six years—and finally settled in Sudbury, Ontario (dubbed “the nickel capital of the world”). Her parents retired in the Phoenix, Arizona area, and Lainie enjoyed the palm trees and warm weather whenever possible. Lainie divorced her first husband, remarried, and that husband died suddenly of a heart attack. She remarried again and discovered South Texas because of his family. She felt like she reconnected with the things she loved in Arizona plus the ocean. Recovering from alcoholism and being in the South Texas area brought many new wonderful facets to her life. She volunteered in the hospice field in both countries, which also taught her much. She had powerful dreams, causing her to write music and books and take care of unfinished business. Overcoming her mother’s words, “I never wanted any girls,” became another great gift. Her life is a testimony to being a stronger person because of her life being exactly as is. She believes in helping the divine purpose of the universe to unfold.

Helaine Dufoe was born in Thunder Bay, Ontario, and lived mostly in Sudbury, Ontario. She studied piano at an early age, and music covered her whole life. After overcoming her alcohol addiction, her life became very spiritual. This story is about many of those spiritual experiences and a whole lot more.