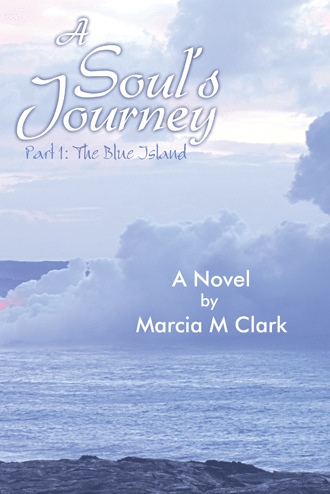 The Flames of the Fire
In the family home we had a coal fire, and I used to sit in front of the fire every night to watch the flames. I was only 5 years old when I started counting all the faces that appeared in the flames. And although my language skills were fluent at that time, I never told any of my family what I was seeing, because I always thought that this was my secret. Sammy used to watch me get engrossed in the flames of the fire, and he said that he knew many people who went to their death through fire, and I was to be careful never to touch the flames! I turned to my mother and only said two words, “What’s death”? And my mother told me off as she said I was too young to be talking about death, and she asked me where on earth did I hear that word? I just shrugged my shoulders and turned back to concentrate on the fire, as the flames rose higher and higher. The coal fire was kind of intoxicating, and I used to sit and watch it for hours. Sometimes the fire was not lit because there was no money to buy coal or brickets (which was big square lumps of coal) to keep the fire going. But that would usually only be a Thursday, because my father got paid his wages on a Friday, and the fire would be lit again. The flames would dance once more and I would take up my favourite spot on the floor in front of the fire. My mother often asked me what the attraction was in the fire, and I would just say nothing and look away. One night as I sat in front of the fire, I counted twenty three people who spoke to me from the flames. They used to tell me their name and where they came from, and I didn’t need to talk out loud for them to hear me. I used to think about the answer to their question and they would always nod or shake their head like they knew what I was saying to them. I thought this was some kind of magic, so I practised it over and over again. And it wasn’t until I was eleven that I found out that those visions through the flames were spirit people no longer on this earth.

Able to see spirits, or Spirit People, at an early age, Marcia’s first work is a memoir of her early years and of her longtime spirit companion, Sammy. Telling a story set in Bonnybridge, Scotland, in the 1950s, Marcia paints a vivid picture of growing up in a family of ten, in which it was natural for her to have playmates that her family sometimes couldn’t see. Much of her early life would later set the stage for her successful career as a medium.

Marcia recounts raucous adventures with her friends and family—accidentally becoming the leader of a girl fight gang, enduring a mishap with hair rollers, coming into early adulthood, and working through school—all with a mischievous best friend who had a habit of playing pranks and of being unseen!

Through it all, Marcia spins her story with frank, honest humour and a refreshingly grounded perspective.

Marcia M. Clark, BSc, Dplt, Dsct, was born into a working class family in Bonnybridge, Scotland, in 1953. She was the firstborn of her parents together, who had both been married and widowed before they met each other; each had a daughter to their previous marriages. She was one of eight, and times were hard when she was growing up.

Marcia was born with spiritual awareness and a spirit companion called Sammy who stayed with her through thick and thin, until she was nearly nineteen years old. Sammy inspired her to write of her life experiences, which have been so many and sometimes surreal. She was eleven years old when she found a lady who was spiritually aware, and after many meetings with her she found out that she too had a gift. Her new friend told her that her gift would open up a sixth sense, and that would allow her to communicate with the spirit world. She was curious to find out more and captivated enough to take the gift as far as she could. With her new psychic mentor and Sammy’s help, she was set on her spiritual pathway. It took almost four decades to develop her mediumship, and now she feels it is time to share those experiences.