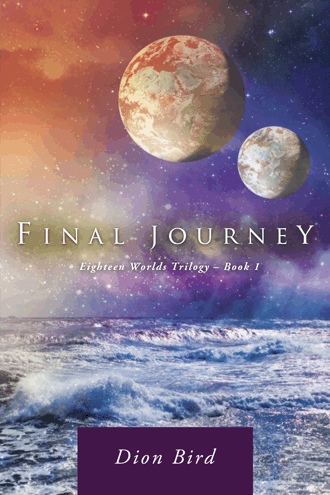 Out of the midst of tragedy, adventure is born.

Two years after the loss of her mother, Hanali also succumbs to the hands of fate. But the afterlife is not all she had feared it may be. Her spirit, brought to the heart of the galaxy itself, is granted a second life in the heavenly realm of the eighteen worlds of Sil Panacia.

What she finds in this hidden paradise excites her inquisitive mind. For this is not only for the populace of Earth; creatures beyond her imagination thrive here also, from all across the cosmos.

Determined to find her estranged mother, Hanali embarks on a quest that takes her across an unknown and alien world, making new friends and fierce new enemies in a journey of hope, danger, and discovery.

Dion Bird is a first-time author. Born in New Zealand, he currently lives in Brisbane, Australia, with his wife, Satu, and baby daughter, Alannah.