One Woman's Journey to Joy 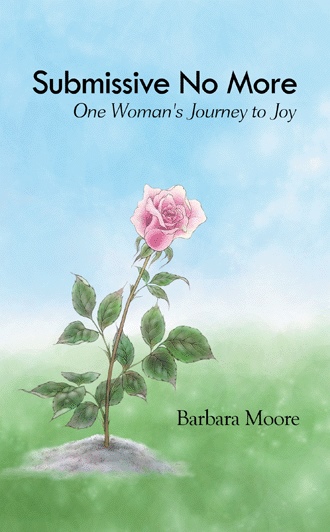 In a red and white Cessna 210, my husband Carl and I took off one morning in early June to Salt Lake City, just as my classmates were likely walking onto the state college stage to receive their diplomas. Disappointed, I had agreed to bypass the ceremony in favor of picking up our Illinois friends who would visit for a week. Carl had said, “It’s just an associate’s degree and we did attend your nurse pinning ceremony. Isn’t your RN more important to you than the college degree?” Yes. Although state nursing board exams were still five weeks off, college ceremonies were now. Years before, Carl had no college graduation ceremony in 1970 because reaction to the Kent State debacle closed his mid-western university two weeks before graduation. Perhaps, he was just not in favor of pomp and circumstance.
Anyway, there were other things to consider now: I knew this coming week was a set-up after Carl’s recent business trip to Illinois when he convinced a couple to visit us. With gritted teeth, I surrendered to this pivotal event in our marriage. During the forty-minute in-state flight to Salt Lake City, there was no mention of the baffling, troublesome topic. It had been discussed for a decade. I was so worn down that I gave up voicing opposition any longer. Awkward moments were filled with conversation about the weather, the scenery, and our children.

From a painful choice in a Cessna 210 to a life of joy and well-being, journey with this candid narrator through secrecy to authenticity. In Submissive No More, Barbara Moore shares her compelling story of acquiescence, tribulation, resilience, growth and resurrection. Learn how she ultimately made bold changes to bring her best self forward.
A quiet, true, contemplative voice, with a story of awakening all readers will embrace.
Sandra Dorr, Desert Water
Courageous. Unflinching. Surprising. After decades of feeling as if she had to compromise her essential nature to please other people, Barbara Moore not only learned to speak up for herself, she learned to tell her story in such a way that it encourages all of us to notice where we are not being true to ourselves. Full of grit and grace, Submissive No More is an inspiration.
Rosemerry Wahtola Trommer,
The Less I Hold and The Miracle Already Happening:
Everyday Life with Rumi
The journey to one’s authentic self may be long yet the author’s courage to “come to right relationships” is her reward and a wise and powerful encouragement to others.
Marie Louise Seckar, O.P.

A portion of the proceeds of this book will go to Microloans for the empowerment of women.

A newly retired registered nurse, Barbara enjoys writing as an avocation. Her writing is supported by Women Writing for (a) Change, and a local writers’ forum. Having published essays and poetry, this is her first book.
Author “Barbara Moore” rose from the ashes of startling desolation in a sad marriage. Encouraged by writer friends, Barbara sensed a growing urge to share her story. She would like readers, in whatever circumstances, to glimpse options for freedom from suffering and freedom to experience joy.