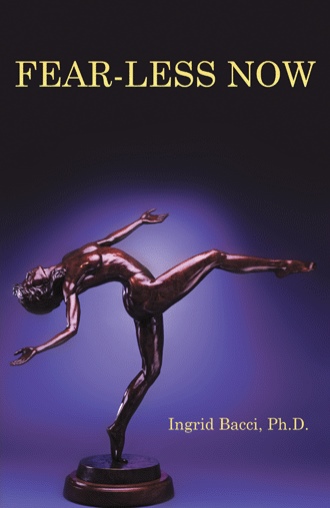 Introduction: The Journey to You
Truth is one; the sages speak of it by many names.
-Rig Veda 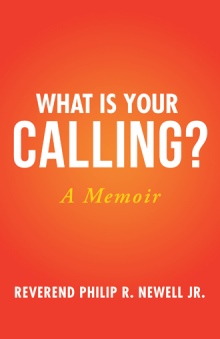 What Is Your Calling?
Reverend Philip R. Newell Jr.
£8.95

Your life may travel many different paths, but it has only one true purpose. At the deepest level, your purpose is to find freedom, a way of being in which you feel simultaneously peaceful, powerful, happy, and productive. Yet if you are like most human beings, you may find that achieving this purpose seems to elude you. You look for it in different directions, only to find that it is not there. Despite your best efforts, you may still harbor anxiety, fear, anger, restlessness, or frustration. If so, you are like most of us. Why do we have such a difficult time creating the serenity, strength, and love that we all desire? Fear-Less Now proves unequivocally that the problem that keeps us from our own most cherished goal lies in the way our minds and hearts function, and not in our external circumstances. It also offers you a simple yet profound process for attaining what you really want. By systematically applying the tools of daily living recommended in this book, you can build the balance, serenity, and centeredness you desire. You can be the master of your self-liberation.

Ingrid Bacci was a highly successful young professor who thought she was on the road to achieving everything she wanted, when she suddenly became seriously ill. Halted in her tracks and unable to find effecti ve medical help, she began to explore the mental, emotional, and spiritual aspects of healing. The ultimate outcome was a life dedicated to discovering and teaching tools of self-awareness that are often ignored by our culture and that ultimately guarantee us physical, emotional, and spiritual vitality.