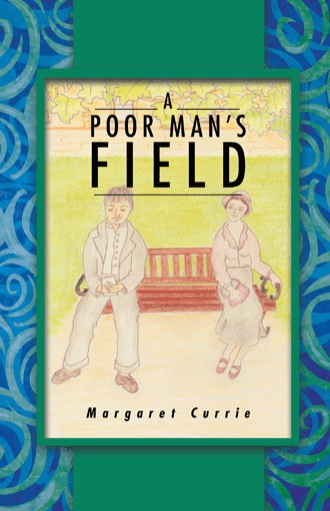 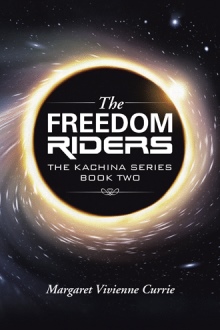 Julia is tormented by nightmares while she struggles to prepare for a first art exhibition with her husband, Tom. Sister Marchant persuades Julia to visit Annie, her dying mother. Mother and daughter have not been on speaking terms since Theo walked out.

During the visit Sister asks Julia to consider allowing Christopher, her author brother, to interview her in an attempt to discover why Annie is desperately clinging to life. An extremely jealous side to Tom’s personality raises its ugly head when he discovers the first interview took place without a chaperone present.

Convinced his wife is having an affair, Tom turns to drink and becomes abusive. Julia walks out and calls on Sister who gladly takes her in.

Annie dies without resolving what troubled her. With her death the interviews cease. In desperation to complete a novel he has invested so much in, Christopher visits the Lands and Survey Department in Melbourne and discovers Theo purchased a piece of land two farms away from his original farm.

On visiting Theo he learns the reason for Julia’s continuing nightmares. Because his two daughters were the victims of attempted murder, Theo hid his family in the primitive outback of Australia in a shack.

What she hasn’t realized is her German heritage turned many Australians against her family when they eventually learned of the great slaughter on the beaches of Gallipoli at the beginning of World War I.

Christopher and Julia begin an affair, which results in her carrying his child.

At Annie’s burial service a photographer from The Truth took a photo of a very pregnant Julia throwing a clod of earth on her mother’s coffin. It made the front page with the question, “WHO IS THE FATHER”.

To protect her son from forever being taunted as a bastard, Julia moves in with her father.

As a child my mother occasionally made outlandish statements about her childhood. By the time I realized the strangeness of those remarks only Auntie Edith remained alive. She gave me false information protecting her father’s whereabouts. His ability to hide meant I could only write this novel as fiction.