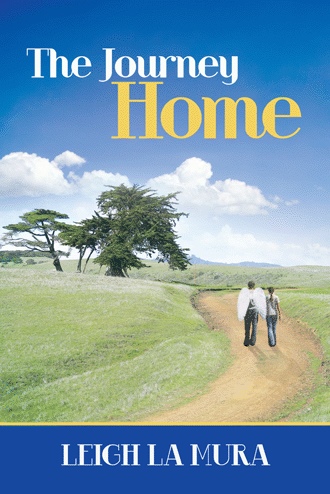 I began having nightmares; and it seemed they attacked with a vengeance. Some would begin with the same bloody premonition dream, but in the new dreams I could see the shadowy figure clearly, and recognized him for who he was. Some part of my mind would try to alter the events in order to prevent the same horrible outcome from occurring, but no matter how I tried, the ending was always the same. Each night I’d relive the terror. In one particularly frightening nightmare where my entire family had been shot to death, I stood alone, the only survivor, covered in their blood. I awoke huddled against the wall on the opposite side of the room, a horror filled scream trapped in my throat. That was the first time that I saw him; a beautiful, powerful avenging angel. I nearly screamed at the sight of him as I watched him unfold his massive white wings and spring forth from my headboard. As he approached, I was suddenly overcome with a feeling of peace. He told me not to fear, that he was there to guard me, and he would keep me safe from harm.

Since I was a child, I’ve been communicating with the angelic realm. They’ve revealed their presence in many ways, warning me through dreams of events to come and guiding my footsteps along the way. As I grew older, I learned that I could “tune in” to their frequency, allowing me to receive their messages more clearly. Their presence led me on a journey to self-discovery, allowing me to recognize and break repetitive and harmful patterns, to trust in myself again, and to discover my soul’s purpose as a healer. It is a story of inner strength and faith, and as I continue on my journey, I know that I am not alone, and that the angels walk with me.

Leigh La Mura is a natural intuitive, Reiki practitioner, and sound therapist. She received her training for vibrational healing through SomaEnergetics, including the advanced training for RNA/DNA repair. She currently does her healing work by appointment at Art of the Heart in Chester, New Jersey, and The Room Above in Mendham, New Jersey. She currently lives in New Jersey with her husband, mother, and four-legged friends. She enjoys gardening, shopping for vintage treasures, high tea, and long walks in nature on sunny days. She loves traveling to exotic and tropical destinations with her husband and family. She and her husband hope to relocate to the warmer climates of the South in the near future.