The Three Worlds Of The Witches 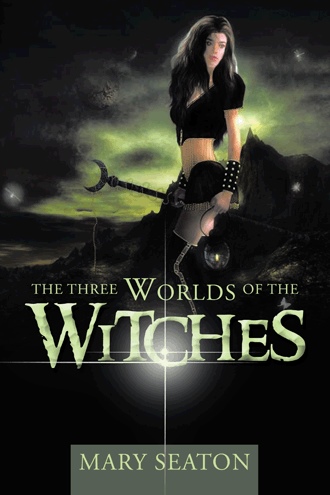 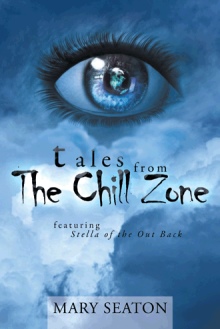 The powerful story of a young girl who stands accused of being a witch.Forced to leave her home and family and flee from an angry mob, Carmelia finds herself in the forest alone, frightened and cold. Carmelia also finds an iner strength that she didn’t know she had.

She outruns the mob who is hell bent on burning her only to succumb to fatigue and fever before she reaches her aunts house. As she lays down her head unable to go on she passes into a deep slumber.

When she wakens she finds herself in a very strange place inhabited by very strange beings. Unbeknown to her she is about to embark on a remarkable and epic journey.

Born Rosanna Mary Seaton in Pemberton WA.The daughter of a rabbit trapper (returned war hero) she grew up travelling all over Australia. She was educated to high school standard doing correspondence (school of the air). Along with her sister Judith Seaton was taught by their mother Maida.