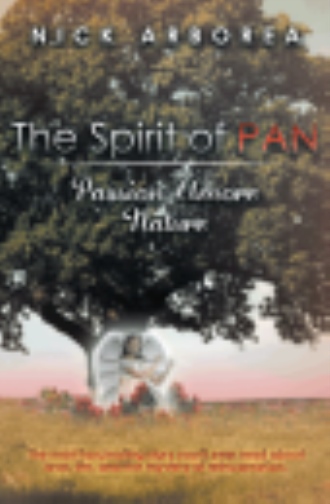 Sick and tired of the same old routine, he decided to migrate to Switzerland in 1967. Living alone, without his family, he was unable to budget his earnings and save, so he returned home a few months later, empty handed. I can’t forget how tough that year was. My mother and I had lined up in front of the Municipal Council’s doorsteps to get some money and a food voucher to feed the family. There were days when all my sisters and I had to eat was chicken soup and pasta, or bread and milk.

They were the days of the revolution, the Vietnam War, when university students fought the injustices of the government for human rights and jobs.

From an early age, I liked singing and drawing. I was growing up with the music of The Beatles, Pink Floyd, Lucio Battisti and Bread. I used to dance near the jukebox in the café at the Botanical Gardens. I wished on the stars that I could learn English and dreamt of going to Hollywood someday. My primary school teacher Gino Pastore and the choir teacher encouraged me to sing. They wouldn’t send me home on Friday at the end of the day unless I sung a song of Canzonissima in front of the entire school.

This is the extraordinary true story of a man some know as Nick and others know as l’artista, a multi-creative talent; this memoir explores the mystery behind his life. As a child growing up in Italy, Nick had his dreams: to sing, to learn English, and to one day live and work in Hollywood.

When his family immigrated to Australia, his father had made other plans for him, and Nick worked as a tiler/labourer to help support his family. But his young life would change forever the day he made an award-winning clay mask. The mask awoke the ancient spirit of the pagan god Pan, master of the woods; Nick’s life would never be the same.

He made the decision to put the many challenges of his life—school bullies, patronising parents who didn’t support his dreams, and no hope—behind him. He left home and worked hard, but success eluded him at every turn. He clung to the hope that he would at least find love in this new life, but that too remained just a dream. He was handsome, confident, charming, and had a lot of natural class and charisma that men envied and women admired, but even he couldn’t find true love. His life began to change when he threw away the mask of Pan, which now rests at the bottom of the sea somewhere off Brighton Beach.

This is the karmic journey of a man’s self-discovery at midlife, from failed ambitions to spiritual enlightenment, and his unbreakable determination to never give up.

Nicholas Arborea (Nick) was born in Italy in 1961 and immigrated to Melbourne, Australia, with his parents in 1972. He received a diploma in architectural and structural design from Coburg Technical School and one in psychology from the Medical Register of Australia. He is a member of the Australasian Performing Right, Author’s Association, and Actor’s Equity.