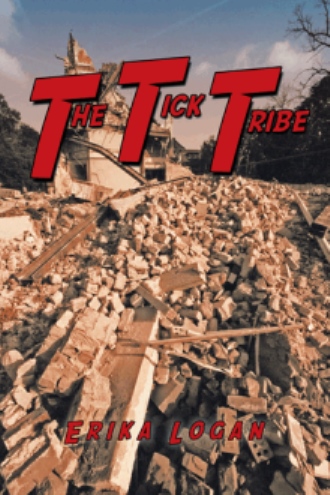 It was time. Lowky uncurled himself from what he now realised was a very hard and uneven surface. He didn’t know how long he had been there; at least a day, maybe two. He hadn’t eaten and as soon as he started to move he understood the reason for the uncurling. He was starving! His mum used to always say you’re hungry Lowky; not starving. He wanted to cry but a little internal voice said no Lowky, it’s time. The voice was gentle and warm and Lowky attempted a smile as he stretched out his legs. This was harder than he expected. He had been curled up for so long that even though his mind wanted to move, his body did not. He tried again. Slowly his limbs remembered what they were supposed to do and before long he was standing, slightly crouched, in what used to be his living room. The house was half there and half gone. The living room was mainly standing; only the front corner had collapsed. To the south of that, the dining room and kitchen were badly shaken but also okay. The rest of the house was destroyed. The front of the house and the street it was connected to faced west. These had completely collapsed and from what Lowky could see had been reduced to rubble.

As the dust settles after the world’s worst natural disaster, eleven-year-old Lowky Tick fears the worst. His home is destroyed, and as far as he can see so is the world around him. Alone and forced to fend for himself, Lowky is driven by a fierce desire to maintain his independence and will do anything not to be found. To do this he must find a sustainable way to live. Out on the streets the devastated survivor finds his best friend Matilda, and together they decide it is time to find a new home.

The Tick Tribe is an inspiring and humorous adventure story for tweens and teenagers. What these brave, young friends quickly learn is that teamwork and positive thinking can overcome even the darkest challenges. Soon the pair’s intelligence, resilience and creativity are noticed by others and a diverse and courageous tribe begins to form.

Erika Logan studied writing and editing at RMIT. She now works as a primary school teacher for an inner city school in Melbourne. She enjoys writing, traveling, and dancing. She and her partner share a home with cats Slinky and Babbou and dog Buddy Buster (immortalized here as “Billy Baxter”).