A Higher Energy Within You 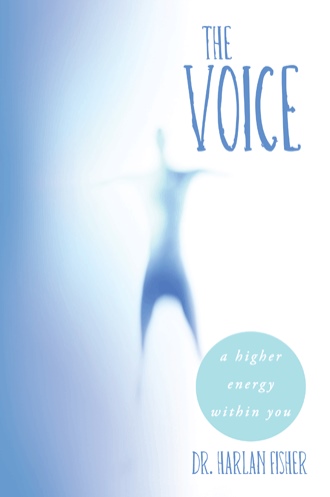 When Harlan Fisher was eight years old, he started hearing and talking to what he now calls the Voice because that is exactly what it is, an inner voice that he hears and communicates with continuously. The Voice is an informative and inspirational journey into the discovery of your inner voice and how to listen to your higher energy self. One of the major objectives of the book is to help you identify with all the elements surrounding the concept of hearing an inner voice, just as many famous people have throughout their lives. The book begins with a description of two eight-year-old boys and their encounters with a Voice. The anecdotes help the book read like a novel, even though it is nonfiction and includes all the self help attributes that individuals need to achieve the requirements necessary to discover their own higher energy self. Furthermore, the book reveals a scientific and metaphysical enlightenment that is occurring throughout the world with new ideas that are gaining speed with every new discovery. Part Two teaches techniques to help us listen to the Voice and the importance of understanding how we learn. This section goes into specific detail on how we can remain flexible thinkers and adapt to continuous change. Part Three clarifies the practical information we need to tap into our higher selves and avoid important stumbling blocks in our lives, such as social stigma, fear of the unknown, labeling, education, religion, and mental illness. With the knowledge you attain up to this point, you will be able to translate the various techniques the voice may use to communicate to you. The numerous stories in the book give you variations of what to expect when communicating with the Voice.

Harlan Fisher, Ph.D., has a cognate degree in education and clinical psychology from Bowling Green State University. With a background in three important professions—psychology, education, and business—Dr. Fisher has taught at six colleges and universities throughout the country. He has conducted seminars and workshops on how we can change our lives and has co-authored several articles and books and written The Fifteen-Minute Miracle.