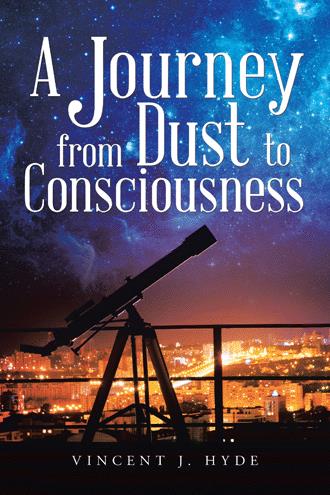 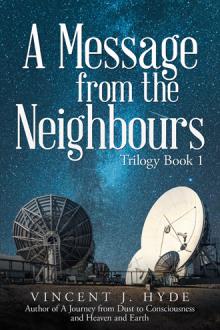 A Message from the Neighbours
Vincent J. Hyde
$17.95 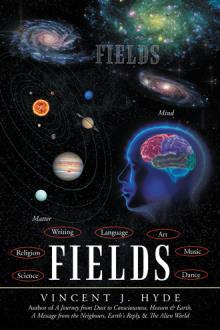 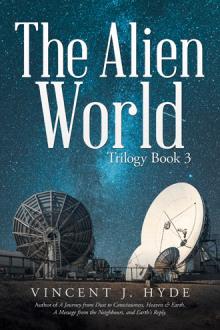