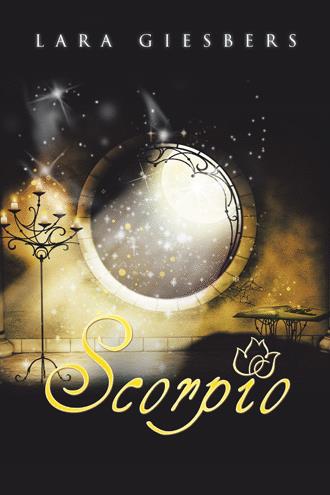 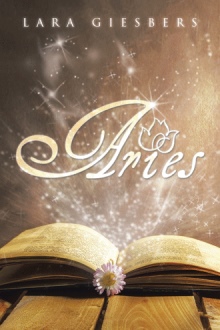 Nathaniel Stone searches for the power to protect his new wife and those of the Craft from persecution. His wish is that no one he loves will die by murderous plots the way Jason and Thena Mauldon were killed. As he seeks power at any cost, he is approached by an old man with an enticing offer of great wisdom and unmatched power. Blinded by his obsession, he submits himself to another master to right the wrongs he witnessed in his life. At his new master’s command, Nathaniel hatches a plan that begins in murder and leaves King Rohn half mad and suspicious of his brother-in-law. As Nathaniel bends his will to vengeance and sorcery, an old friend must become his enemy to save the sister kingdoms and thwart his plans. What hope is left that will save the sister kingdoms from Nathaniel and his dark master?

Lara Giesbers is a wife and mother and also works as a waitress at a local restaurant. Her roles as waitress, mother and wife help her see the value of putting the needs of others before her own, and what it means to be a servant to all. As a Christian, her goal is for people to see the Bible for what it is: a road map for daily life written by a being who wants his creation to have the greatest chance at success not only in this life, but in the one to follow.