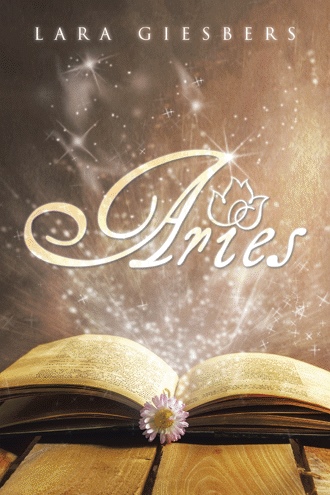 The black midnight sky was studded with stars. Orion aims his bow as Libra balances its scales of justice. A flurry of attention is given to a group of travelers outside the manor of a large vineyard. The Lord of the manor watches with apprehension as a small child, a little girl, is placed delicately in a wagon. His son places a soft kiss on her forehead and gently brushes her cheek. He looks up at his father with tears in his eyes. "She is all we have left of mother," whispers the little boy. He kneels down and looks his son in the eye and brushes the tears aside. "I know. Lord Lucerne will take excellent care of her. She will be safe from harm," he says. The boy nods and puts his arms around his father. After a moment, another man bends down to him. "Your father is a great friend among the gypsies. We will guard her with our lives," he says to reassure the boy. Both men rise and face each other. "Thank you for taking this risk. Are the borders being checked?" asked the Lord of manor. The other man's face is grim. "We can only assume so. Many women and young girls are fleeing Nereheim at this time," he replied. "How will you get to North Agea?"asked the father. "I have given thought to that. We will cross into North Agea by way of Herron," replied the gypsy. "Herron? Surely that is a treacherous road?" he asked. The boy's eyes widen at the name. "It may be. However, the way will be no more treacherous than if we were found in Burnea with your daughter,"replied the gypsy. "So be it. Our fates are in YAHWEH’S hands," replied the Lord of the manor. Father and son watch as the caravan pulls away from the manor. It is only when the last lantern is out of sight when the father speaks again. "Jason, you must not let this evil time sway you from the path YAHWEH has marked out for you." Jason Mauldon holds his little girl in his hands. Already he can see the shadow of dark hair on her head. Her eyes look to be a beautiful bright blue. As he gazes into her innocent face, he remembers his father's words. 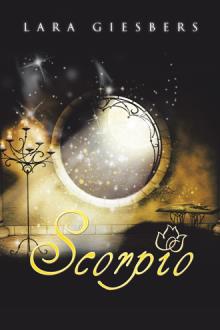 When the last apostles laid hands to bestow spiritual gifts, the Holy Spirit chose some who would have supernatural strengths to protect mankind from itself until Christ's return. These were known as those of the Craft. In the land of Nereheim, Nafaria is the daughter of Lord Jason Mauldon; a vineyard owner and one of the Craft. She was always taught that her knowledge and talents were to be used to help others and was nothing to fear. However, when persecution breaks out in Denholm Glen, her family flees in the night to another city where they are unknown. Lord Jason's wish was to remain anonymous, but his wisdom and willingness to help those around him forces him before the king in an effort to resolve an old legend began with the disappearance of the last Court Adviser to the king. As Nafaria grows up, she discovers that using her talent for healing and honoring her father's wish to remain anonymous for her own safety is difficult. To help those around them, the family comes into the public eye. Once again, their fate is tied to a few who bear their secret. What happens if that chosen few betrays them?

Lara Giesbers is a wife and mother and also works as a waitress at a local restaurant. Her roles as waitress, mother and wife help her see the value of putting the needs of others before her own, and what it means to be a servant to all. As a Christian, her goal is for people to see the Bible for what it is; a road map for daily life written by a being who want his creation to have the greatest chance at success not only in this life, but in the one to follow.