Your Spirit Energy in Action 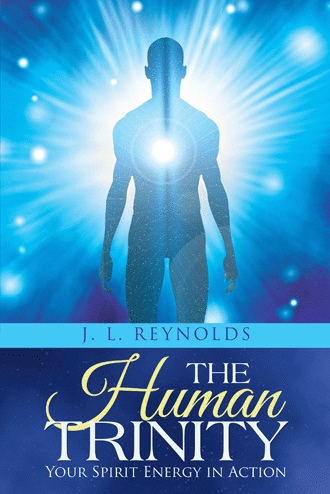 You are from the divine. As a human trinity, you are a finely tuned instrument with a degree of sensitivity to the energy from people, your physical environment and the universe. Your human form is comprised of your soul, spirit body and physical body. These three separate and distinct parts of your energy being integrates through your sona, which is the energy chakra that houses your soul throughout your physical lifetime. I call this three-in-one a “human trinity”. This is not as farfetched as it may initially seem. Ancient teachings tell us how the universe created our being in the image of the divine one, which is a three-in-one. The life-source of your human trinity is your soul. Your soul begins as a divine spark of energy that traverses time and space before entering your human form causing your heart to beat for the first time. The moment your sona holds your soul and joins it to your physical and spirit body is the moment when your human trinity comes to life. However, it will be many more months of growth and development before it has the ability to survive outside of the womb. When you are born, your physical and spirit creates the individual that is you. However, your growth does not stop as an infant. As you grow and develop, so does both your physical and spirit bodies until you have grown into the person you are today. Your life experiences will morph and change you as you learn lessons, and experience life. Through your human trinity, you have been given the divine ability to process the events and make decisions on what you will do in your tomorrows. Ancient Knowledge

Although in modern times, people do not typically think of themselves as human trinities, it is not really a new concept. There are also references to this found in the ancient texts and scriptures. The fact that we are human trinities, where we have a soul, spirit body and physical body is part of a body of ancient wisdom that has been around since the beginning of time. Some cultures have passed down this divine knowledge, while in others, the knowledge died as the elders of the tribes or civilizations passed away. References to the phenomenon of human trinities found in the ancient teachings of Greek, Egyptian, Indian and Mayan cultures. There are also vague references to this phenomenon in other ancient texts, writing, or teachings. 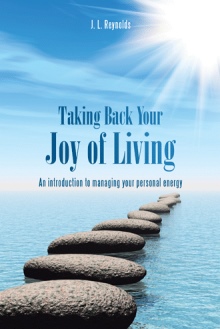 As a human trinity, we are comprised of a soul, spirit body and physical body. The Human Trinity explores the metaphysical and spiritual makeup of our human trinity, why we have this form, and how it contributes to our ability to view life through multiple consciousnesses. It explains how your spirit body and physical body integrate and share information through a sophisticated two-way communication network.

Through our spirit body, we have the ability to connect to the divine, souls of those who once walked the earth and other human trinities. Our interconnectedness with other human trinities forms our human relationship matrix which is vital to support us as we navigate through difficult life experiences. This highly sophisticated communication system also allows us to send “SOS” messages when we want to connect with others.

This book will explain how to manage your unique energy signature, allowing you a greater level of control over your beliefs, your choices, and your life.

J. L. Reynolds is a spiritual teacher with a master’s in education degree who works with angels and guides. She is passionate about teaching others about managing their energy, how we connect to others, the universe, and our world on an energetic level. She is the author of Taking Back Your Joy of Living. She loves gardening and spending time in nature.