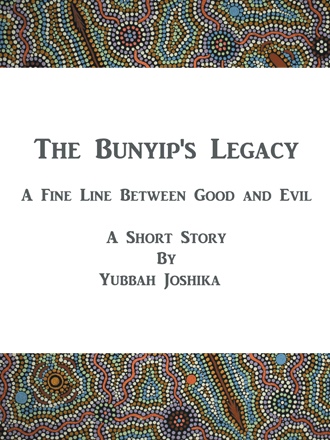 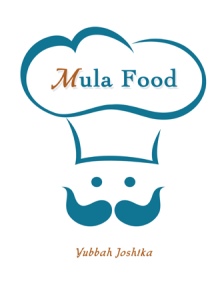 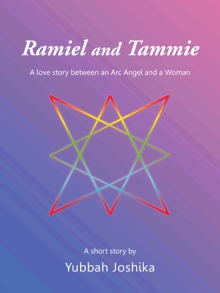 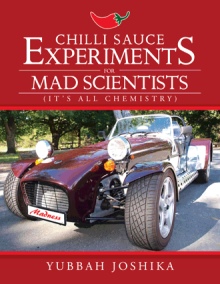 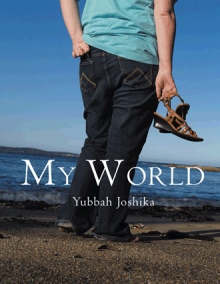 The objective of the bunyip is to rule the world. This short story explores how the bunyip would do this.

The bunyip will become the all-seeing eye.

I am an aboriginal man from Australia. I have completed a degree in Indigenous Australian Studies. In my conversations with my elders and lectures I learnt a new world-view, which was different from my westernised education. In this short story, I tried to string some common ideas and values together from my westernise education and aboriginal education. My aim it to create another point of view.