My Mother Was a Nun 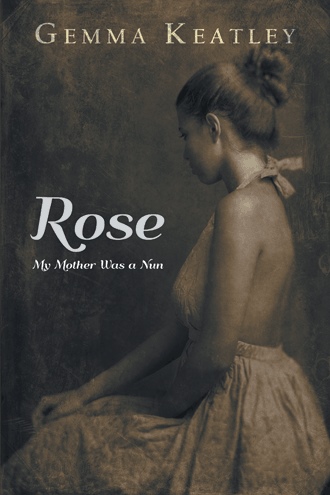 My name is Rose. I am seventeen years old. My mother was a nun. She was also my hero. When my mother was alive, I had no desire to know anything about my life. Everything I needed existed within her. She held my world together and gave me the only solid piece of love I ever experienced.

Now that my mother is gone, I can do nothing but search. I went to her old home, the place where she was born. I tended her garden. I spent time with the church minister who knew her, and I began to make sense of my life. This is my story.

I was born during the war. Well, the war had finished, but who knew that the fighting continued? My birth mother was seventeen, and my father was twenty. He lied about his age to fight for the country he loved, and that country destroyed him. He was one of the ‘lucky ones’ who came home, but on most days I think they both secretly wished he hadn’t.

When I was eight weeks old, I was crying. My tummy hurt and I was hungry. My mum was lying on the floor and wouldn’t get up. In her hand was an empty bottle of pills. When my father found her, he flew into a rage. “I risked my life to save you, to save this whole country and this is how you repay me?!” He hit my mother in her unconscious state, and when I cried, he hit me. Again and again. When he realised what he had done, he threw my limp and now silent body into a rose bush, in front of the vicarage, and shot himself in the head with his service revolver. 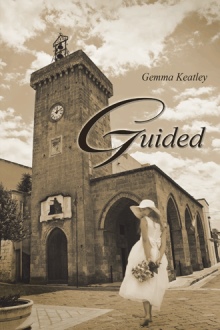 Seventeen-year-old Rose is on a search for identity and transformation as she attempts to come to terms with the death of her mother: a nun—her hero—and light of her life. Rose, who has already lived a challenging existence, is anxious to make sense of her life.

As Rose begins to retrace her roots, she discovers more about her mother’s identity and the horrendous circumstances that brought her to the abbey and her mother. While reminiscing with the help of her mother’s journal, a caring minister, and her own memories, Rose bravely explores her shadowy past that includes an escape from the orphanage, physical and sexual abuse, and a downward spiral that ends in a desperate act and the life-changing realization that she is the only one who controls her destiny. With the goal of restoring her life, Rose slowly begins to build a new future fi lled with love, hope, and dreams.

In this powerful and inspirational tale, a teenager searching for identity and transformation following the death of her mother embarks on a deeply personal journey through her painful past to discover forgiveness, healing, and empowerment.

Gemma Keatley is a psychologist who lives in Melbourne, Australia, with her family. This is her third book and the sequel to ‘Guided’. You can visit her at www.livelearnandgrow.org