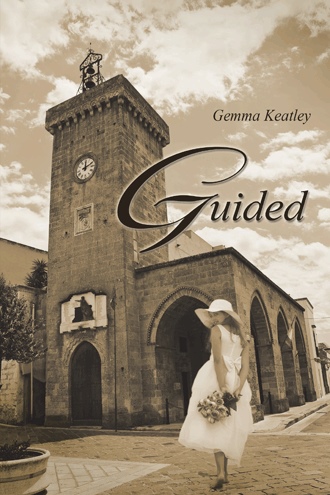 I was only young, a girl of maybe 10 or 11 when the soldiers came, and it’s funny now that I think back to those days, I can only remember them through the eyes of a child.

But where to start? Well, I suppose with the most important part.

I remember my mother, with her coppery red hair and slight frame always working hard on the farm. I remember my father, big and strong, working out in the field. Looking back now I find it strange that I was not blessed with brothers and sisters, but I think it was not for lack of trying. I remember a plot of garden with several wooden crosses lovingly laid with flowers.

Sometimes in the evening I would sneak a peek out of the window and see my mother crying in the garden. She would compose herself before her return, but when she tucked me in at night and kissed me so gently, I could feel that her face was still wet.

One night my mother called me to her and we sat in front of the hearth. She pulled me up on her lap and she told me a story.

She said that all would be well because I was not a ‘Jewish’ but that some soldier’s were coming and that it was best that we were away when they arrived. She told me not to worry, but her brow was furrowed.

I asked where my father was and she said he was seeing a man about a secure passage. I had no idea of what any of these things were, but some of the boys in the neighbouring village had started playing soldiers some time ago and they did lots of hitting, and shouting and shooting with guns, so I agreed to be a good girl and take a passage, whatever that may involve. 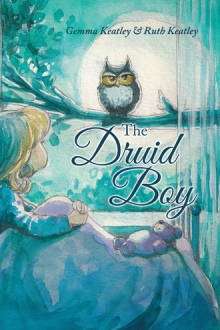 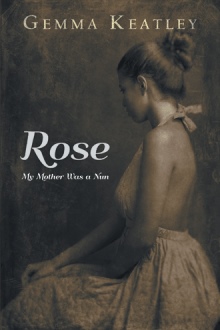 She is just a child of ten or eleven when the soldiers come. Before then, her world was one of blissful days spent on her family’s land, working the fields and tending to the garden. But her life changes forever on the night her mother wakes her in the cold, dark hours before dawn and hands her over to a stranger in a truck, with tearful promises to meet her once it is safe.

That is the last time she ever sees her mother alive. While in settling into her new life in a crowded house, the young girl receives a vision that leads her to safety and tells her to seek a religious life. She makes her way to an abbey and pursues her unexpected new calling. There, she learns that in times of war, safety and happiness are not necessarily the same. But just as she had trusted her mother, she trusts her angels to keep her safe.

Based on a past-life experience from World War II, Guided explores the timeless quest for life’s true meaning, especially when faced with loss and fear.