Unlocking The Consciousness of Your Soul 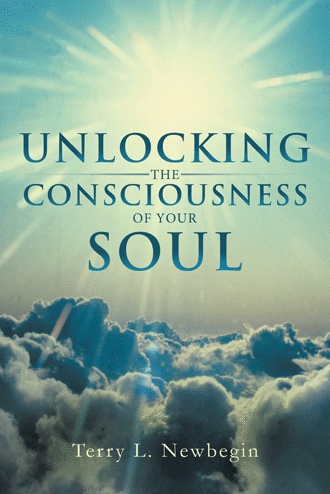 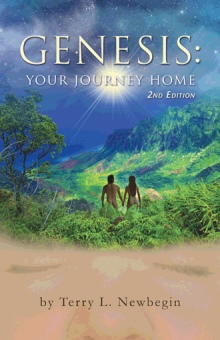 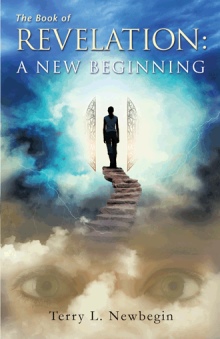 The Book of Revelation: A New Beginning
Terry L Newbegin
$40.95

The book is about my experiences in life and how those experiences introduced me to the wisdom of my very soul. It is a story about where I truly began as a child of God, who I thought I was because of where I was born, and how I became enlightened to the most profound kept secrets that were ever devised in the history of mankind. It is a story that unravels the mystery behind your suffering.
Without realizing it, your soul has been hiding from you for many lifetimes, and by choosing to open up your heart and put aside your dogmatic beliefs for a while, your soul will reveal to you all the whys of you choosing the route of sin, physicality, earth, brainwashing, forgetfulness, and suffering as the means to remember who you are.
If you are looking for clarity in life and how to overcome distress, grief, anger, and the pain you are feeling right now, then it becomes very important to understand who you truly are, where you truly come from, how miracles are created, and why you do the things you do. It is a story that touches on the human struggles of life and how to overcome them just by learning to connect to the wisdom of your soul.
The story takes you all the way back to the first creation, known as the Garden of Eden, and how it relates to your evolution through time and space. When you live and make decisions from the mind of reason, from others long established interpretations of God’s written words, and from what the experts assert what is best for you, your soul cannot bring forth the wisdom that you hold deep within your consciousness. Thus, you become more and more susceptible to turbulent experiences.

Terry, born in 1948 in Caribou, Maine, now lives in Tennessee and is an innovative clairvoyant, a pioneer in new energy consciousness at a time when religious thoughts are rooted in conventional beliefs. Terry has a lifelong history of having an open mind, heart, and a call for consciousness awakening.