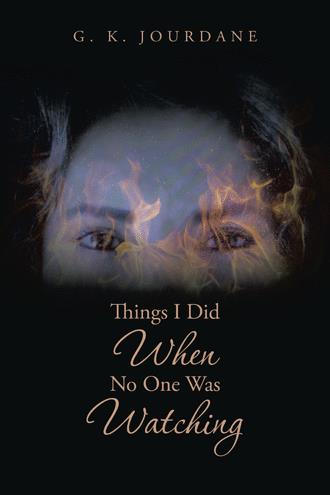 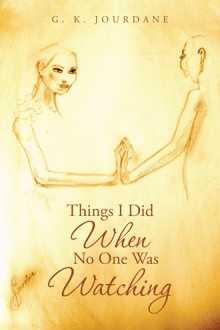 G. K. Jourdane was born in 1955 in Auckland, New Zealand, and migrated to Australia in 2001. She found her purpose and passion in writing, art, and coaching. https://www.facebook.com/GKJourdane/timeline www.gkjourdane.com