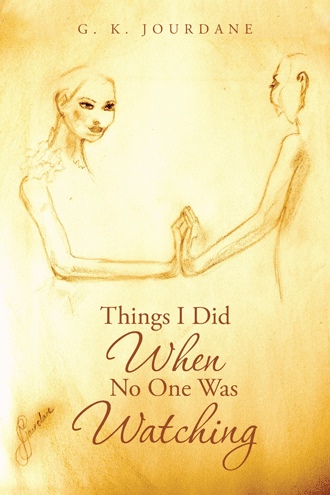 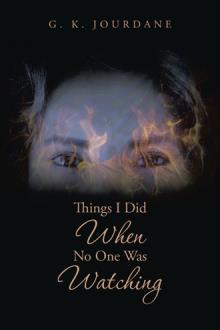 Author G. K. Jourdane grew up within a mixed Maori and European culture and endured extreme hardship throughout her life. In Things I Did When No One Was Watching, she offers a compilation of insightful and inspiring short stories based on events that took place during the lowest times of her adult life.

In this series of personal stories, Jourdane shares how she found herself homeless on the outskirts of Melbourne at age fifty when an autoimmune disease struck her down. She lost everything, but her will to survive remained. Each story offers a unique message and speaks to those who are on a personal self-development journey.

G. K. Jourdane was born in 1955 in Auckland, New Zealand, and migrated to Australia in 2001. She found her purpose and passion in writing, art, and coaching.