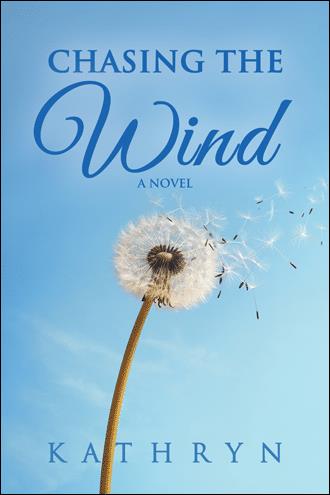 “You have no idea who you’re dealing with, the very idea their mortality ever crossed their mind. They attained their positions of power through every devious act and response satanic forces in this world have ever devised. The very thought the decisions they’ve made were anything other than the best for their constituency has never been a thought they’ve owned. Greed, murder, lies, subterfuge...these eight have done it all. They’re never wrong! They never die! They just hand their ideas and gavel over to someone who thinks and acts and carries on the diabolical existence they’ve created. “You’re too young to remember when the Speaker of the House was female. As a progressive in her party she held the power of the gavel all of two years. When the election was over, and the conservatives won both houses of Congress as well as the presidency, she became livid. As a ranking Democrat, she did everything within her ability to coerce and manipulate her parties members to stop whatever the new regime had to offer. Four years later, at the end of the presidential term, her progressive party took back the House. “I’ll never forget the setting. At her swearing in, when handed the gavel, she took it as though it might break or crumble or fly away. With a firm grip on a piece of wood made by man, she gazed upon it and held it, I might add, as if it were God himself. Issuing a smile and a giggle, her possession of the carved, wooden mallet envoloped all her maneuvering, all her promises, and her outright lies. She punched the air above her head with the gavel firmly in her right hand, as if to say ‘this is who you have to be in order to regain power.’ “That one act alone was the foreboding of the state of affairs to come. Hell hath no fury like that of a woman denied the gavel!” Attempting something he’d never done before, he listened to the distorted voice coming from his cell, wondering if it was too late to refuse what was being asked of him. Probably. But then, probably was such an ambiguous word! 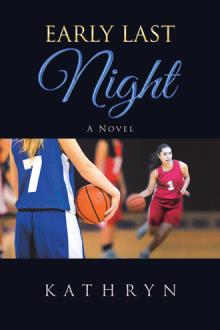 Brownie was living the life most men would have admired. He had his lucrative profession, his wonderful wife, his beautiful daughter, a modest home on a hill in a valley where every morning they awakened to see the sun-lite Rockies in all their glory. And every morning he thanked God for his good fortune. But things were not as they appeared. The day started as normal. Both he and his wife had fulfilled their respective obligations for the day, had finished dinner and had just taken their coffee to the veranda when Brownie's cell chirped. Unknown. Absentmindedly, he answered. Their lives would never be the same.