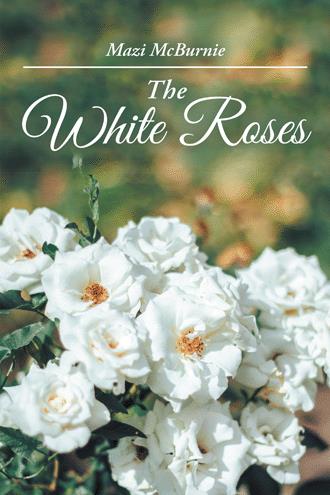 There were empty beer bottles everywhere and the room was so full of cigarette smoke. Miranda could hardly make out the people in the room since it was full of smoke and no windows ere open. Miranda interrupted the car game, asking "Which one of you is Vera Fay Pattison," "I wish to speak to her in private." A middle aged scruffy woman with greasy long hair stood up. "I am Mrs Vera Fay Pattison," she said nastily. Alone with her,Miranda looked at the the untidy dirty woman with her mean sour face and asked her what was going on. At first glance she reminded Miranda of her own dreadful mother. Vera wore a dirty pinny over her dress and her hair hung limply down her back. "Who are you?" asked Vera Fay in a snooty voice. "Miranda Evans," replied Miranda. "What, finally decided to come home at last have ya lovie, need mooney from daddy, do ya?" said Vera Fay in a nasty tone of voice. "About time ya came home, not much chop as a daughter you are," sneered Vera Fay with a cigarette hanging out of the corner of her mouth. It was all Miranda could do not to slap her face. She regained her determed stance. "Mrs Pattison," she said "your services are no longer required here.Pack up your belongings and be gone within the hour. Miranda was seething with anger and needed to quickly exit the room before she did something unthinkable to the horrid woman and ended up in the local goal. Miranda could not ever recall feeling so much anger towards another human being.

The book is about a family torn apart by the loss of four sons in the First World War and how they find happiness in their grief in different ways and with other people. Miranda is the main character. She is a strong, determined woman who achieves a great deal without family support initially. There are many interesting characters who assist in supporting the main character. There are twists and turns to delight readers on every page. The story is set in 1918–1920 when times were tough in Australia following the war, especially in small country towns. The white roses theme runs throughout the book as a symbol of hope and forgiveness.

Mazi is a 73 year old author who started writing novels at age 71. She has had 7 books published. She lives at Bacchus Marsh in Victoria with her husband of 53 years and 3 Birman cats and Albert a cross shitzu maltese 7 months old puppy. Mazi has a busy life, caring for her husband, volunteering, cooking for a Uniting Church Lunch Club, Book club, Garden Club,Quilting club and many more. She loves her very large garden, swapping seeds and plants. She has three grandaughters, Ruby,Chloe and Amalia.