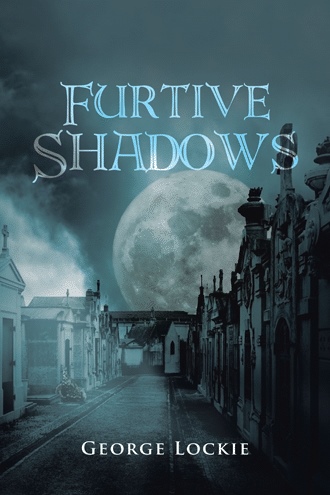 A horrific car explosion kills the wife of an important MI5 operator. It was an attempted assassination that went terribly wrong, as he was the intended victim. It starts a vicious attack on the crime gang responsible by a MI5 hit squad operating outside of official control but seeking revenge.

Rory Glassen finds himself caught between this rogue element and the crime gang, who are sure he is to blame for their all their woes. Just escaping from a deadly attack and tracking down the true culprits again exposes him to great personal danger.

The final showdown between all three combatants results in a violent murderous confrontation deep in the English South Coast. Thinking their tormentor has finally perished, the gang relaxes in a victory celebration only to find out that the end is still to be played out.

George Lockie is a Scottish-born author who served six years in the parachute regiment. George migrated to Australia in 1965 and traveled extensively with business for over twenty years. George has written three other novels, all with strong military connections and a common main character in all the novels. The novels are crime thrillers with exciting plots.