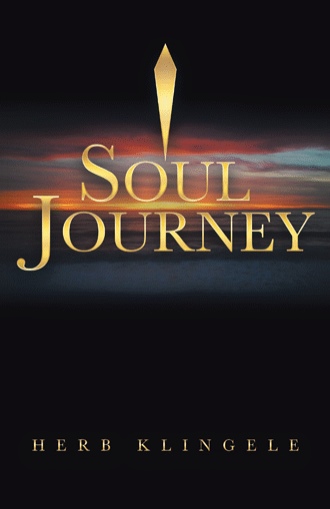 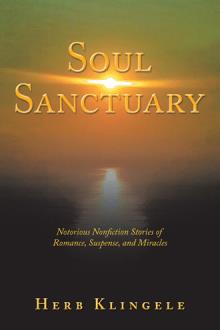 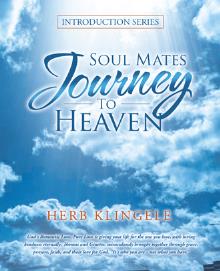 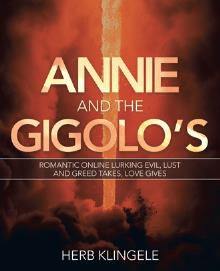 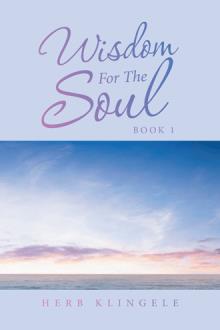 Wisdom For The Soul
Herb Klingele
$31.95