Day of the Dogs 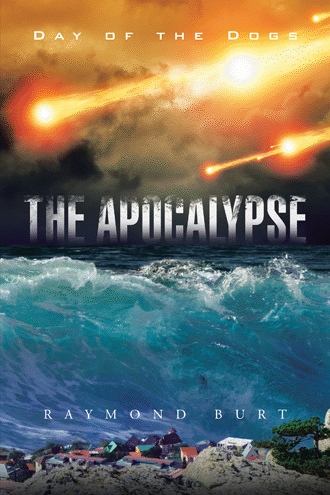 The Apocalypse: Day of the Dogs gives voice to a seer’s vision of a phantasmagoria of events that span millennia, tracing the destinies of the personalities, the agencies, and the institutions that hold sway in today’s world.

By blending the cadences and phrasing of ancient apocalyptic texts with the details of contemporary events, The Apocalypse creates a disorienting and disquieting picture of the path that this world will take in the coming centuries. The scope is cosmic and the sweep is wide, so if one begins to wonder how the visions will shape any one person’s life, the speaker of the visions advises, “I daren’t say what’s going to happen to you; I believe the life-form of the ancients and the rest are there, and I suggest that you love one another.”

If you wonder what may be the outcome of history, if the path of the world’s future either troubles or beckons to you, and if you have the fortitude to consider the unimaginable, then The Apocalypse: Day of the Dogs will speak the words you desire to hear.

Raymond Burt turned the misfortune of suffering injuries in a serious motorcycle accident into the inspiration that led him to begin writing his memoirs and compiling them into an autobiography. After taking writing classes and encountering several instances of inexplicable phenomena, he began to write about similar experiences.