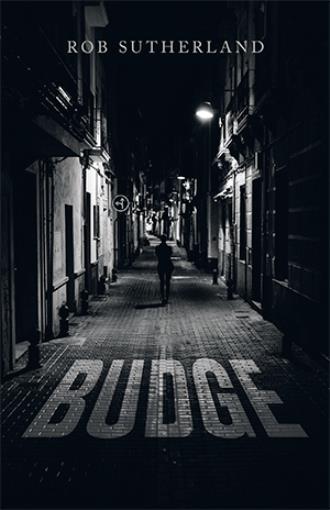 he cauliflower soup stain on Leo’s new suede trousers annoyed him intensely. A trivial concern, though, considering what happened to Raymond. Leo had been chatting across the table to Pam as Raymond, at the head of the table, tucked into his soup. Suddenly, he stood up, eyes bulging, glared at the faces around the table, pointed at his wife Janette seated at the other end, coughed, spluttered, sprayed cauliflower in an arc around the guests and collapsed. Poor Raymond may have drowned slumped face down in the bowl, if he hadn’t been already dead. The ambulance arrived within fifteen minutes and the police came soon after. Leo got home after midnight, still reeling from the evening’s events. He sat with Andre curled on his lap. Raymond was the owner of the menswear business before Leo left to take up private investigation work. They got along okay, but Leo didn’t socialise regularly with him and his wife. The invitation had been unexpected. Six people at the dinner included Raymond and Janette, Pam, Janette’s older divorced daughter, Lucy the other daughter and her husband, Jake, an executive in Raymond’s company. Leo was the only non-family member. Usually Leo investigated unusual deaths, but he didn’t witness them. Heart attack... Leo didn’t think so, too sudden, no warning, maybe a fast-acting poison. He and the other guests all had the Japanese Dashi soup that night. Only Raymond had the cauliflower.

A blackmail request for valuable artwork leads to a vicious murder. Multiple poisoning murders shock a coastal town. A letter triggers a search for a person missing from a country mining town for over 120 years. Murder and the theft of the Deli Purple Sapphire awaken a curse. These are a few of the intriguing cases taken on by Leo Budge Private investigator. What Leo lacks in experience, he makes up for in determination and natural ability. Leo is not your average P.I. but with an online Level 3 Certificate in Investigative Services and experience in men’s fashion, he’s raring to go. With moral support from his Burmese cat, Andre, Leo is a formidable force. Gripping crime cases with surprising outcomes—A fast-paced and enjoyable read. Budge is a book that keeps you guessing. The first Book of the Budge series.