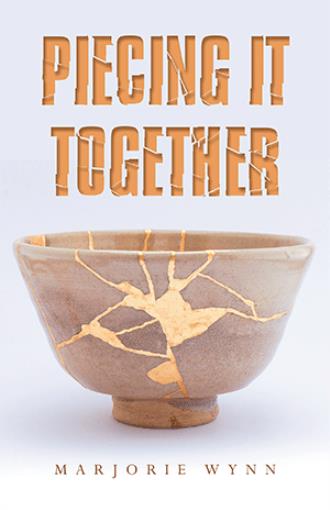 THE SHOW MUST GO ON “Just say the lines and don’t trip over the furniture” - Noel Coward I joined a Dramatic Society at sixty years of age A bit long in the tooth some would say for going on the stage. We do sketches, plays and musicals with shows throughout the year But the one the audience likes the best as the end of the year draws near Is a comic slapstick pantomime to give them Christmas cheer. I soon got into the swing of things and acted different parts My favourite was shouting “Off with her head” when playing the Queen of Hearts. The following year I played a Rat, then Hagwort, the Terrible Troll, And a fairy in a tou tou like the oldest ever doll. But the one that I remember most and still it makes me smart Is the panto that was televised and I didn’t get a part. We’ve done singalong Cole Porter and Old Time Music Hall And I’ve been kitted out in army gear for a show about the war. But this year took the biscuit as my only claim to fame Was donning a purple wig and playing the female Dame. The most difficult part that I found was changing all those clothes But again I married Nigel and collected another plastic rose. There’s usually one of the five nights that doesn’t go quite right We all know this time it was Wednesday –it would be the NODA rep night, With the curtains opening and closing and the lights going off and then on The opening chorus was rousing – but done in a blackout? What fun! And the second act wasn’t much better though the chorus all acted like pros And carried on singing and dancing whilst the curtains remained fully closed. When the spider got stuck in the rafters Miss Muffet was quite unperturbed, The cast scurried on and then off as though nothing untoward had occurred. Flash Lightening presented a problem when he missed his cue, what a sin! Front and back legs were shifting the scenes - just no time for donning a skin. But the rest of the week was amazing and it went off without any hitches By Saturday night we had all got it right, our ad libs had them in stitches. May I thank all the people who gave up their time we know without any doubt SERENISSIMA Venice is the stuff of dreams – every scene a painting – Her quiet squares, peeling facades, Endless waterways weaving through the city Reflecting the rose tints of crumbling stonework, Rusting balconies and marble porticos In a broken, shimmering image. Venice is old, tattered and torn Her ancient palaces totter alongside the Grand Canal Recalling her past glories in a miasma of melancholy. The history of Venice is lost in time - long ago She rose from the mud and mosquito-infested lagoon To become the glittering Republic. For generations Venice ruled the seas Her fleet of ships was the envy of nations And she stayed resolute, independent and answerable to none. Monopolizing trade routes to the Orient she brought back Gold, rubies, pearls, exotic spices, rich brocades and velvets To the delight of the wealthy in Europe. Her opulence grew in both culture and decadence, Enticing artists and writers to portray her lascivious charms. Pleasure-seeking became her raison d’etre – and yet Even now she still proclaims her cultural charms - the Accademia displays Venice on canvas, Grand Opera sung at the Teatre Fenice And International Art Festivals at the world famous Biennale. A city of seduction, indulgencies, intrigue and deception. Where Byron, Wagner and Casanova were pleasured by courtesans of the day. And so to the Carnival which turns the city into surreal street theatre - Where the present mingles with the past and distorts the imagination, Everyone plays the masque - mummers mingle with the crowds, Musicians play, dancers dance and the gondoliers serenade their passengers. But the thousands who visit her faded glory See only what she wants them to see; Behind the veneer of glitz and glamour Lies the mass of sludge awaiting the flush of the tide, Her waterways are the drains of Venice. Wedded to the sea the Adriatic may one day reclaim her. 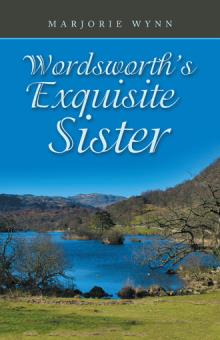 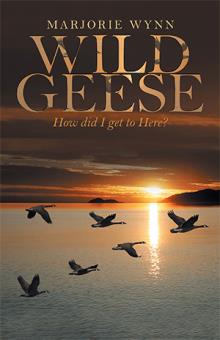 A selection of poems, third in a trilogy, detailing events and observations collected throughout her life. She is interested in portraying the places she has lived and visited. She shows her obvious interest and love of amateur dramatics, and she has a flair for writing the occasional comic verse. This is Poetry to suit all tastes from light reading to deeper observations of life.