by Adapted by Judge Bill Swann 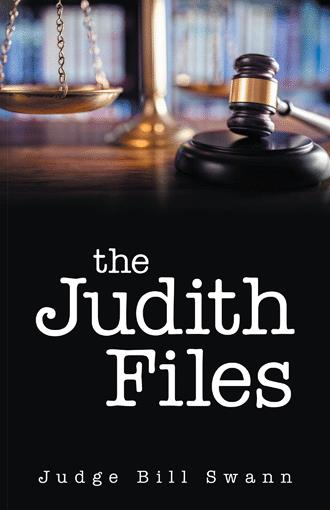 Professor Richard T. Smith was a linguist, a philologist. He was, as he said, a tenured card-carrying intellectual. Richard was dreaming again. Once more Gloria, the goat woman, was climbing his trunk. Sometimes the trunk was his phallus, sometimes not. Tonight he was an entire tree with a trunk. The goat woman was climbing to Richard’s nest up in the top of the tree. Cloven hooves spiked into Richard’s bark. He cried out. Gloria’s white flanks quivered as she climbed, feet missing purchase, scraping off bark, making his cambium layer gleam. Wisps of goaty hair caught on twigs, hair he knew he would later build into his nest walls. She climbed until she was there in the nest, his nest, squatting, extruding her labia, her moist pink bulging ovipositor, laying the goaty eggs of sickness into his mind.

Judith clerked for the Tennessee Court of Appeals, practiced for ten years, and then was named to a judgeship with a domestic relations docket. The problems began almost immediately, with her home being shot up. And then things got worse.

Bill Swann graduated from Harvard College in 1964, was a Fulbright scholar to Austria the following year, and received his PhD from Yale in 1971 in Germanic Languages and Literatures. He received his law degree from the University of Tennessee in 1975, clerked for the Tennessee Court of Appeals, and was in private practice until 1982. In that year he was elected Circuit Court Judge for the Sixth Judicial District of Tennessee, an office he held for thirty-two years. He currently works as a mediator helping litigants avoid the expense and delay of trial. Swann has written two weekly newspaper columns and many articles for legal publications. His poetry has been published in English and German.