The Bible Story of Mankind

A Covenant with God with No Get-Out Clause 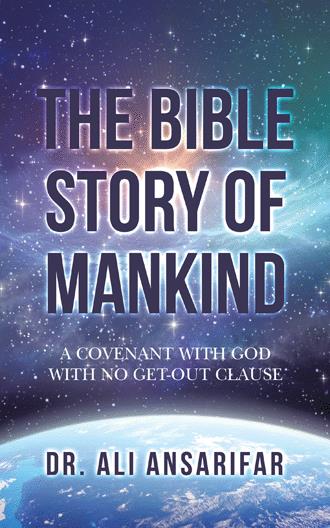 The origin of God; creation of angels, the material world and Adam and Eve; angelic rebellion in heaven; Adam and Eve disobedience to God’s command; and the calling of Abraham to faith, and the birth of monotheism have been the most significant events in the history of the world. The liberation of the Hebrews from slavery; God’s covenant with the Hebrews or Israelites; God’s moral law to the Israelites; the Israelites’ disobedience to God’s law; and God’s renewal of His covenant with the Israelites are at the centre stage of this fascinating chapter of human history. The Israelite’s journey to the promised land and their encounter with their enemies, their idolatry and sin against God and their defeat at the hand of their enemies; and God’s intervention to save them are the key events. The Israelite’s transition into a monarchy and succession of kings who ruled the nation were significant events in the history of the Jewish people. The first temple in Jerusalem was destroyed, and the Jews were taken into slavery in a foreign land, and later they returned to re-build a new temple which was demolished again, sending them into exile. Interestingly, the unforeseen events in the first 600 to 700 years of the Jewish history laid the foundation of the Islamic faith which rose in Arabia, commanding strict monotheism and adherence to God’s moral law, whist maintaining faith in the God of Abraham, Isaac and Jacob. The angelic origins of extra-terrestrials (ETs) and star people has fascinated mankind for centuries and all the evidence suggest that ETs are in fact the fallen angels. The central position of Jesus Christ in the scheme of human salvation must be reiterated. Jesus’s importance and his mission can only be appreciated if the nature and extent of the cosmic hostility to human existence is fully recognised. This book brings these topics together to tell an educational and entertaining story of the creation of the world and the origin and destiny of mankind. The Jewish history in a biblical setting provides a powerful narrative in which the story of mankind in its entirety is understood. It is truly amazing that the fate of mankind has been shaped by a covenant with the Holy God which had no get-out clause and no chance of succeeding. But, for those who seek the Lord God in earnest, what is obscure will become disclosed, and what has not been perceived will be bestowed. In Jesus Christ the entirety dwells. 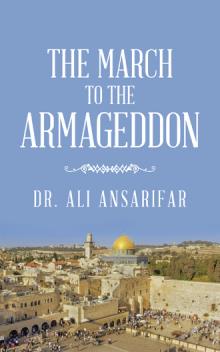 The March to the Armageddon
Dr. Ali Ansarifar
$13.66 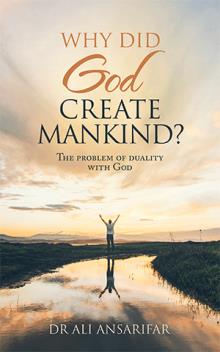 It is truly amazing that the fate of mankind has been shaped by a covenant with the Holy God which had no get-out clause and no chance of succeeding. But, for those who seek the Lord God in earnest, in Jesus Christ the eternal truth dwells. When they seek, they shall find and upon finding, they will be disturbed, and being disturbed, they will be bewildered. This is a story like no other stories.