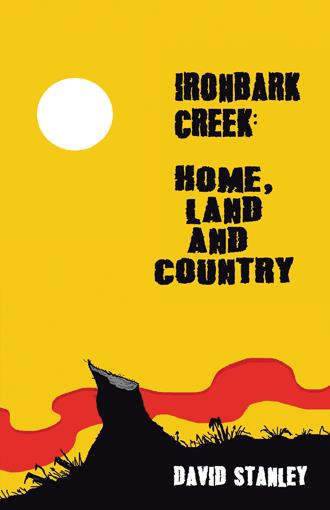 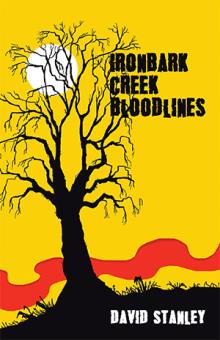 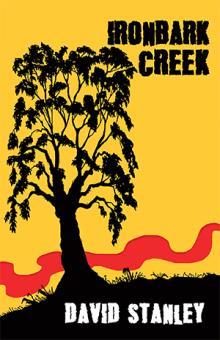 Ironbark Creek: Home, Land and Country is the third book in the Ironbark Creek trilogy. In it, Cathy, Jack and others resolve to travel to Darwin and try to rescue the captives there. The community at Ironbark Creek though face other challenges as the Global Reset Consortium seek their capture or destruction. However, their biggest threat comes from closer to home as they all fight to survive in the dystopian new world after the ‘turning’.

David has lived and worked in rural and remote parts of Australia and Africa. He has an extensive academic publication history and this is his 5th fiction novel. He also writes and performs Australian bush poetry.