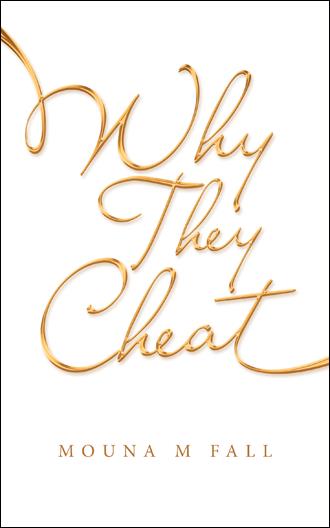 Always wondering why you have been cheated on, maybe scared to be cheated on? How do we ensure my partner will never cheat on me? What type of relationship am I on? Will this person be worthy of my forgiveness?

Married 3 times, hair stylist for 20 years. She heard the confessions of hundreds of men and women about their extraordinary relationship and hard to believe stories and endings. Her grandma was a relationship counselor, and since the youngest age, she learned about relationship struggle and wisdom from an elder African woman married to the same man all her life with ten kids never a cheating story. She pointed out several truths and revealed a lot of red flags. The book was proofread by 2 renowned psychologists, a male and a woman, and they cannot wait to recommend it to their patient as it will save them so much session.