The Bearly Adventures of Henry McTavish 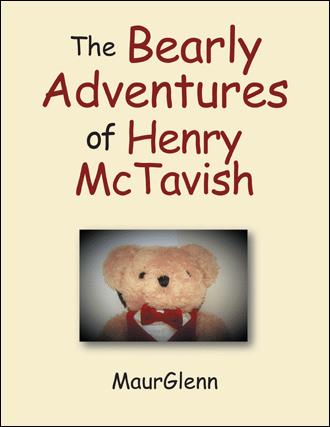 The house was filled with the hustle and bustle of collecting various items together to be ready for the big day tomorrow at the Annual Show. Henry gazed around the room that had been his home, remembering happier times filled with lots of love and hugs a plenty from his previous human owner. Suddenly, Henry was grabbed by his arm and roughly thrown into a box with various dolls, stuffed animals and of course bears. His stuffed little body heaved when no one was looking. That was the rules of the Big PooBa, no human was to know the stuffed animals secret of being able to converse with each other, especially during the time when Humans slept, or were not in the same room.

The book introduces the reader to a young bear who has been cast aside due to his previous owners demise. This is the first in the adventures this young bear experiences on his travels to finding his place in the world.