Beyond the Torn Veil 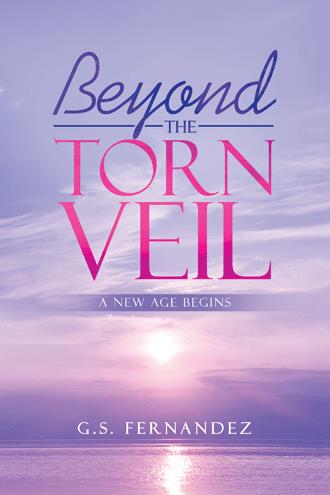 New Age When Jesus lived and walked the Earth there was no such thing as what today is referred to as "New Age", yet that is exactly what he ushered in---a New Age. While he was considered a heretic and later put to death for blasphemy, the Bible records in NT book of Philippians 2:6 He thought it not robbery to be equal to God. He expanded on the teachings of God given the people long before to such a degree that it was said of those who followed his teachings, Those who have turned the world upside down have come here also, NT Acts 17:6 (last part). This book seeks to continue the expanded teachings of Jesus, called Christ, going beyond previously held ideas and beliefs about those teachings, and thus, to continue the New Age

This book is intended to help open the eyes of the reader to see what Jesus taught in a way they have probably never seen before. Throughout the book the reader is pointed to the power of belief and to evaluate whether Christianity today really lives up to its name as followers of what Jesus really taught.

G.S. Fernandez spent years in traditional Western Christian practices trying to find something that seemed to resonate with what Jesus said his followers would do in the Bible without success. This led to the idea that maybe we didn’t really understand what Jesus was trying to get across and her subsequent search for understanding as well as the desire to pass on what she has learned in her search.