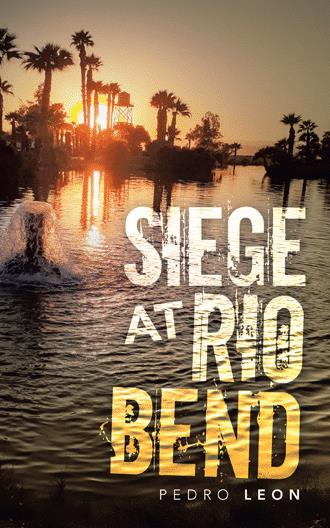 How I longed to know if help was coming or Benny would be. A thought hit me like lighting striking a flagpole. I jerked my phone out of my pocket and called and called 911 and soon as the stern feminine voice answered, I dialed for Benny, hoping for a three way call. After briefing 911 operator and having Benny update me on his position, with the border patrol verification needed, I turned the volume way down and put everyone on speakerphone. Then I put that phone back in its protective case and back in my pocket. Within minutes, Benny had confirmed that he was on the water tower about 2000 yards from the portico. And had an Eagle eye on the situation so he could help direct law enforcement when they arrived. The operator said she would relay information, but Benny and I were not to put ourselves at risk of bodily harm. Benny then asked for permission to shoot a suspect if need be, Benny was then given the green light to shoot at will. The operator relayed that law enforcement was en route. ETA about 15 minutes. “Understood,” came Benny’s tight reply. Followed quickly with, “Scout coming around the lake side of the facility. Hey Peter better find cover. Knowing I was vulnerable where I was, and unable to take better cover, I decided to take the offensive and as the armed assailant came around the corner scanning the terrain, I sprang forward and punching him hard in the gut, bringing him up short and out of breath. Then I punched him as hard as my old Marine fist could. The crunch of his nose as my knuckles melded with his face, while blood poured from his nose and mouth. I quickly kicked away his weapon and proceeded to beat him until he was unconscious. Shaking, I checked and saw that with all that commotion inside, my attack had gone unnoticed. Using my fishing scissors, I cut a sleeve from the perpetrators dark jacket and made a gag of it for its owner. I used his own belt to secure his hands behind his back. Then dragged the guy off the path and into the bushes. Successfully maneuvering the man from out of sight, I dropped my head to catch me breath. 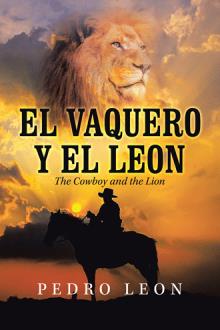 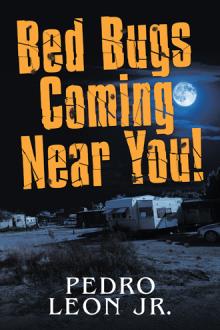 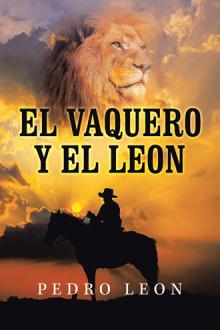 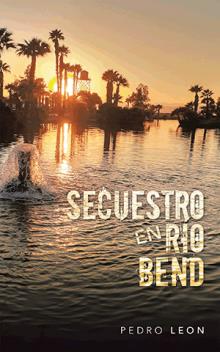 This book is based on some fiction. No humans or fish were hurt during the writing of the book. The travels and some of the people the author had met during his travels are real and now are their friends from different places of the world. The action part of this book is a wild and vivid part of the author’s imagination. But it could happen. And thanks to all his family and friends for their support.

Pedro Leon Jr. was born on September 6th 1956 to Gloria and Pedro Leon in Brawley California. He was raised in the Imperial Valley and in Tulare Co. He has 4 siblings and 17 step brother’s and sisters; 3 kids - Daniel, Anthony and Nancy Leon; 8 grandkids and 3 step kids and 13 step grandkids. Pedro graduated from Calipatria High School in 1974. He joined the U.S. Marines from 1974-1978 stationed in Kaneohe Bay in Hawaii. He retired as an ICE Agent in 2006. And full time snow bird.