by Bonnie B. Bell 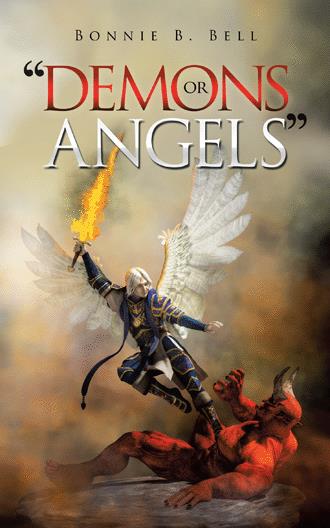 Regarding Babylon and the tower of Babel. Invariably the Lord came down to see the city and the tower, which the children of men built. And the Lord said to the men of heaven, "Behold, the people is one, and they have all one language, and this they begin to do; and now nothing will be restrained from them." All recorded in Genesis eleven verses five verses five through seven. At which time, the Lord continued telling those in the Kingdom of heaven, "Let us go down, and there confound their language, that they may not understand one another’s speech". So, from that time on when those in heaven came down and by ethnicity, they confounded everyone’s language. Or as an example, yellow people began speaking Japanese, while others started speaking Chinese which is exemplified in our day. Story of Noah. So, what these stories reveal is we are all from the same family. All of us had an ancestor get off the same boat, being the ark, regardless of skin color, nationality, where you live in this world, how much money you have, or even how much money you don’t have. All of these things have been, and there is nothing new under the sun.

Christ is the beginning and the end. This little book looks at all of Scripture and reveals everything from the beginning of time, the reason God created mankind, to how it all ends.

Bonnie's story began over forty years ago when she witnessed an unidentified flying object. It was early morning and a UFO was hovering in the sky over a military base. She doesn't recall how she heard, but it was also during that time she heard Christ was going to return and that UFOs were spoken of in the Bible. She heard during that time; Christ was going to return. Some Bible scholars proclaim unidentified flying objects are in the Bible because Ezekiel saw a whirlwind come out of the sky. Although this book doesn't explore this hypothesis, it made her realize there is more to life than we know.