30 Days to Success in the New Economy 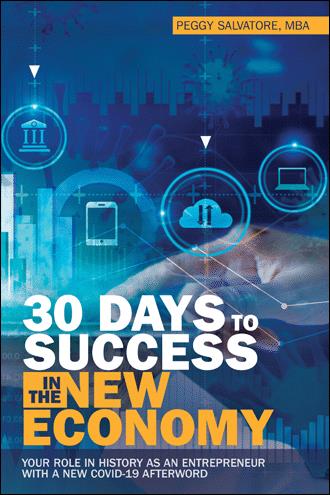 In the first wave of business opportunity, after sailors proved to mapmakers that the world was not flat, global business opportunities opened up. A merchant class emerged and dislodged the traditional power centers built around the kings and kingdoms of antiquity. Essentially, global tradewinds democratized business. Wealth spread to a whole large new group of people willing to take risks. The establishment of the American colonies on a large, undeveloped land mass created yet more opportunities for new political and economic models to be tested safely away from the old, established controls of entrenched power. Merchant mentality spread to the previously disenfranchised masses and the small business owner was born, Mom and Pop shops proliferated beyond the old world butcher-baker-candlestick maker model. Mom and Pops opened banks. Mom and Pops built all types of small businesses to support the growing manufacturing base built on bigger dollars funded by oil, coal, lumber, railroad and textile tycoons of the late 19th Century. A few Mom and Pops became franchises and corporations of their own. In the 20th Century, opportunity spread down to Everyman. It spread the same way that technology and genetics spread throughout human history – mostly through war -but not more frequently aided by commerce. Progress through commerce became the late 20th Century model. It started to appear that the world economy would advance by peaceful means. War, it seemed, was becoming an outdated method of transferring knowledge, wealth, power and genetics. Then, in the first decade of the 21st Century, something went horribly awry. War overtook commerce as the global force for economic power. As we look at the trajectory of history, however, it doesn’t look like war is a sustainable model for economic power and growth any longer. Let me suggest that war is having its last stand, albeit a very nasty one. The unrelenting wars of today, threatening huge swaths of humanity and the land on which they live, seem more like the last gasp of a dying paradigm. The Internet, and the connectivity of Everyman, everywhere, is the New Economy. 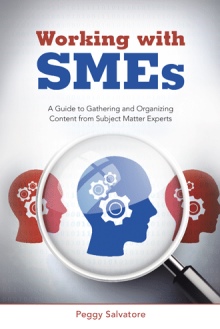 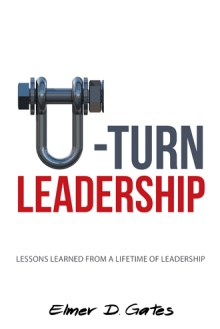 History is expanding business opportunities in a way that the world has not seen since the founding of North America and the blazing of the Western frontier. Except this time instead of breaking new physical ground, we are breaking virtual ground and the new world is ethereal and in our imaginations. If you can think it, you can do it. This book describes these new golden opportunities, if you choose to pursue them.

Peggy Salvatore is an author, trainer and facilitator. She has written 4 books on how to work with experts in the training and corporate environments. In her fourth book in her series on knowledge management, Retaining Expert Knowledge: What to Keep in an Age of Information Overload published in 2018 by C&C Press, Peggy explores the value of expertise to your organization, why it is important to capture critical knowledge, how to retain it and how to choose what’s important in an age of exploding information. Peggy presents workshops on how to work with subject matter experts at conferences, inside organizations and on webinars. She has a B.A. in journalism and began her career as a daily newspaper reporter covering government and politics. She earned an MBA with a concentration in economics and strategy from New York Institute of Technology.