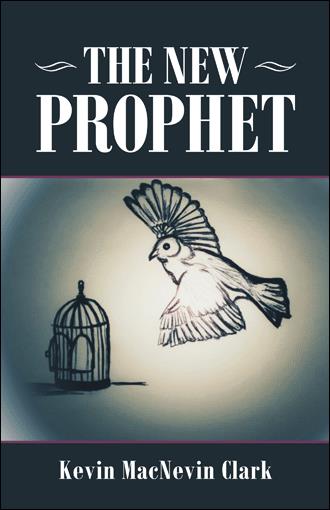 FORGIVENESS To release a grudge is to turn loose a pebble. But what of the unforgivable? How to forgive the sickest of souls—and sometimes you may be at this point, requires determination, and intention. The artistry of forgiveness requires a chisel. For the unforgivable is the massive stone rolled in front of the tomb of your heart. Forgiveness of another will unchain both you and your brother. Free yourself to be yourself, for hurt people hurt people, so understand the pain you have suffered is resultant of the pain they suffered. Forgiving is not forgetting, but rather an integration and release of the negative charge embedded in the body, in charge of the mind. No man shackled with resentment is a free thinker. Instead, it rents space in his head for free, holding the reservation for no one at all really. Forgiveness is a two-way street. As I forgive you, I forgive me, as I forgive me, I forgive you. Releasing the poison of past hurts gives birth to the sweetest song that will go unsung should the tongue remain wrapped up in malice, should the voice be trampled by trauma that goes unhealed. Trauma is the hurt that is carried from past lives to the skin you're in.

Knowing his final days are upon him and wanting to be with family, the great counselor Ishala returns to his hometown where he had spent many years healing wounds and providing hope to so many. His beloved son Ezekiel sits with him through his last days, and together they share a sacred conversation in which the son asks his father to bestow upon him his wisdom regarding the human condition. The counselor—a man who has lived a life of love and service with each word he spoke and each breath he took—recounts parables and enriches his meaning through metaphor as he leaves his son with this beautiful parting gift. Inspired by Kahlil Gibran’s The Prophet, Kevin MacNevin Clark presents deep meditative truths that will awaken your heart. This book is as much for those hurting as it is for the hopeful.

Kevin MacNevin Clark has found deep purpose through his work in the behavioral health field, specializing in treating addiction and trauma. He holds a degree in psychology and has been on his own path of awakening since 2005, getting sober and entering recovery in 2006. He founded Excelsior Addiction Services LLC in 2020. He resides in Virginia with his family, living by his guiding philosophy that there are no hopeless cases.