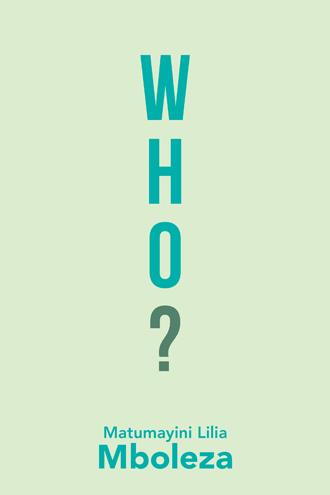 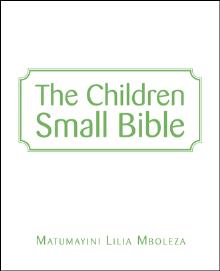 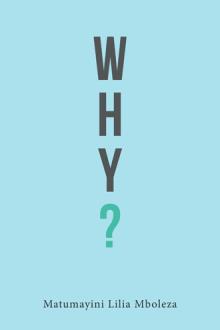 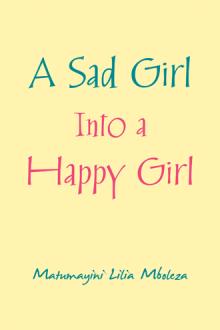 A Sad Girl Into a Happy Girl
Matumayini Lilia Mboleza
$8.99 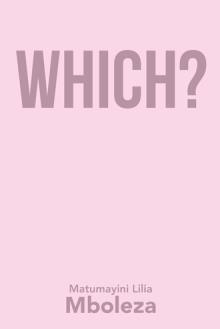 Questions that ask whether or not some statement is true are called yes–no questions (or polar questions, or general questions), since they can in principle be answered by a “yes” or “no” (or similar words or expressions in other languages). Examples include “Do you take sugar?”, “Should they be believed?” and “Am I the loneliest person in the world?” A type of question that is similar in form to a yes–no question, but is not intended to be answered with a “yes” or “no”, is the alternative question (or choice question). This presents two or more alternative answers, as in “Do you want fish or lamb?”, or “Are you supporting England, Ireland or Wales?” The expected response is one of the alternatives, or some other indication such as “both” or “neither” (questionnaire forms sometimes contain an option “none of the above” or similar for such questions). Because of their similarity in form to yes–no questions, they may sometimes be answered “yes” or “no”, possibly humorously or as a result of misunderstanding.

Hello, my name is Matumayini Lilia Mboleza. I came from a country called Democracy Republic of Congo (Zaire). It is located in central Africa. In the city called Uvira. I grew up in a suburb called Sange. I migrated into Australia on Tuesday the 8th/March/2005 providentially.