If I Could Only Kneel

The Power of The Holy Spirit in Prayer 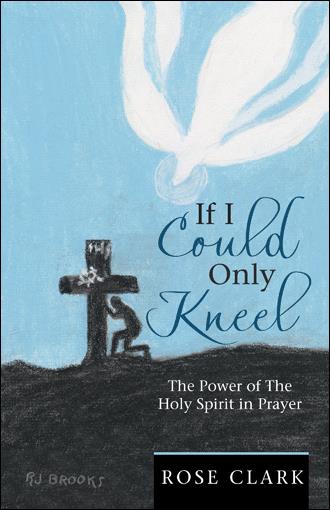 . The priests, deacon, and choir knelt at the wooden cross. The priest invited each of us to come to the cross. I was so moved; my heartfelt prayer was “IF I COULD ONLY KNEEL” I was in first pew and was first to go to the wooden cross. “KNEEL” I knelt, on one knee, put my forehead on the cross. I returned to my pew. Tears trickled, then streamed, and became a flood and I left. It was the first time in 35 years I had been able to kneel without pain. Thirty-five years earlier I had fallen on both knees running up stone steps. I was late for work. I was off work several days. The pain was excruciating. I could not get down on my knees, it was impossible for thirty- five years. I went home. I cried all the way home. Once the tears started, I could not stop them. I got home. I trembled. I was shaken. Had what just happened REALLY happened? DO miracles occur in 2019 or is that just something Jesus did 2000 years ago? “I MUST BE HYSTERICAL” “THIS WILL WEAR OFF…won’t it???” “REALLY? Hysteria does cause changes, ‘for a while’.” Many time’s the rest of the night, I got up out of bed, I knelt to praise God and thank Him for it. I was in disbelief.

Do Miracles happen in 2019? We all know of the Miracles in Jesus' time. If we surrender ourselves to God does He perform miracles and shower us with his blessings? I prayed for over 60 years "THY WILL BE DONE" My life was shaped for the purpose of OBEYING HIS WILL. My prayer life began at age nine.

The Power of The Holy Spirit is within all baptized Christians. When we surrender ourselves to God, He performs Miracles and blesses us unceasingly. Rose Clark feels anointed by the Spirit to tell her story. "WRITE THE BOOK" was an unending image in prayer, and showed up daily until she prayed and accepted the call that the 'nudging' ceased.